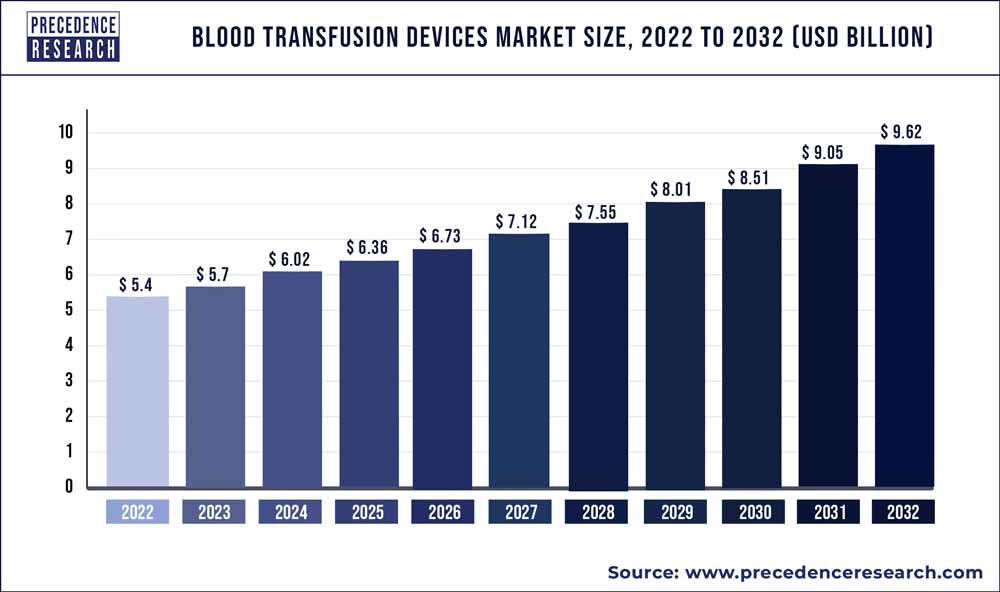 Globally, the COVID-19 epidemic has put an enormous strain on everyone on the planet. Not only is the public healthcare system overburdened with patients, but the general populace is terrified and confined in their movement, and their everyday lives have been drastically altered. According to Jennifer N. S. Leung ET a research report, published in the International Society of Blood Transfusion in April 2020, the first three months of the year 2020 in China were difficult and stressful in managing both blood safety and supply.

Furthermore, the blood transfusion service has considerable challenges in maintaining a safe blood supply. The public and donors' trust in blood donation has been restored thanks to precautionary measures. However, when mobility limitations are tightened, it will be difficult to collect enough blood to satisfy patients' transfusion needs. According to a research article published in the ISBT in December 2020 by Andre Loua et al., the African area, like the rest of the globe, experienced socioeconomic upheaval as a result of the COVID-19 epidemic. It has a substantial influence on the delivery of healthcare services. Overall, the study found that the region's safe blood supply and demand were under threat due to a decline in these activities in the majority of respondent nations, particularly during the start of the COVID-19 pandemic. As a result, the COVID-19 epidemic has reduced blood-related activity in Africa, including supply and demand.

To collect and re-infuse the patient's blood, transfusion devices are frequently employed. These mechanisms are crucial for cell recovery. Procedures that make it possible to transfuse autologous blood to lessen the danger of infections brought on by transfusions of allogeneic blood. These Devices are used in invasive procedures such as cardiovascular, orthopedic, neurological, obstetrical, and gynecological. based on the systems can be divided into intraoperative systems, post-operative systems, and dual-mode systems based on their usefulness. Cardiovascular operations, C-section procedures, and trauma and accident injuries are the most common surgeries that require blood transfusion. According to World Health Organization updates in 2021, worldwide caesarean section rates have increased from roughly 7% in 1990 to 21% now, and are expected to climb further over the next decade. If current trends continue, Eastern Asia (63%), Latin America and the Caribbean (54%), Northern Africa (48%) Western Asia (50%), Southern Europe (47%), and New Zealand, Australia (45%) would have the highest rates by 2030. As a result, the increasing number of surgical procedures is expected to raise the demand for blood transfusion equipment.

Rise in the number of blood disorders

Additionally, increased flexibility, transfusion report generating, technological developments for better clinical results, and by 2030, connectivity is expected to promote the growth of the dual-mode autotransfusion systems market. Furthermore, increased acceptance and use of autotransfusion systems are expected to provide significant potential for the global market for consumables and accessories is expanding. This, together with the rising emphasis on intraoperative cell therapy, Salvage during big invasive procedures is likely to drive this segment's growth throughout the forecast period.

The cardiovascular surgeries category is expected to lead the worldwide market in terms of revenue, owing to increased adoption of these devices used during cardiovascular surgery operations. Furthermore, the growing number of cardiovascular treatments, such as coronary angioplasty, CABG (coronary artery bypass grafting), ICD & pacemaker implantations, heart transplants, valve replacements Replacement operations, among other things, will help this market flourish.

The use of post-operative cell salvage in orthopedic operations is predicted to fuel the orthopedic surgeries segment's growth. Furthermore, the rising number of invasive operations, such as caesarian section and others is expected to fuel the obstetrics & gynecology market. The market category with the greatest CAGR in 2029 is gynecological surgery.

The increasing number of surgical procedures performed in hospital settings will drive segment growth. The market is divided into hospitals, specialized clinics, and others based on end-user. Over the projected period, the hospitals sector is expected to dominate the worldwide market. The growing prevalence of cardiovascular and Obstetrics and gynecological procedures performed in hospitals are expected to boost market growth throughout the forecast period. Furthermore, several aspects such as emerging nations' improving healthcare infrastructure and an increasing number of sophisticated healthcare institutions are projected to increase the usage of autotransfusion equipment in user hospitals, which may eventually accelerate the expansion of the hospital sector in the worldwide market.

However, the increasing use of intraoperative and post-operative cell salvage in specialty clinics, particularly in industrialized countries, is concerning. By 2030, the specialist clinics and other category are expected to drive significantly. 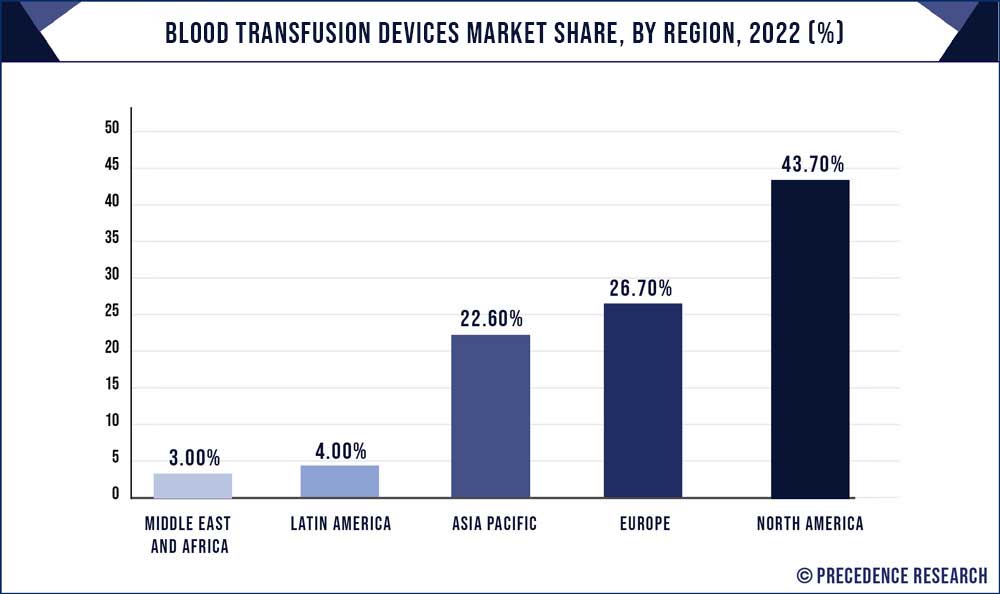