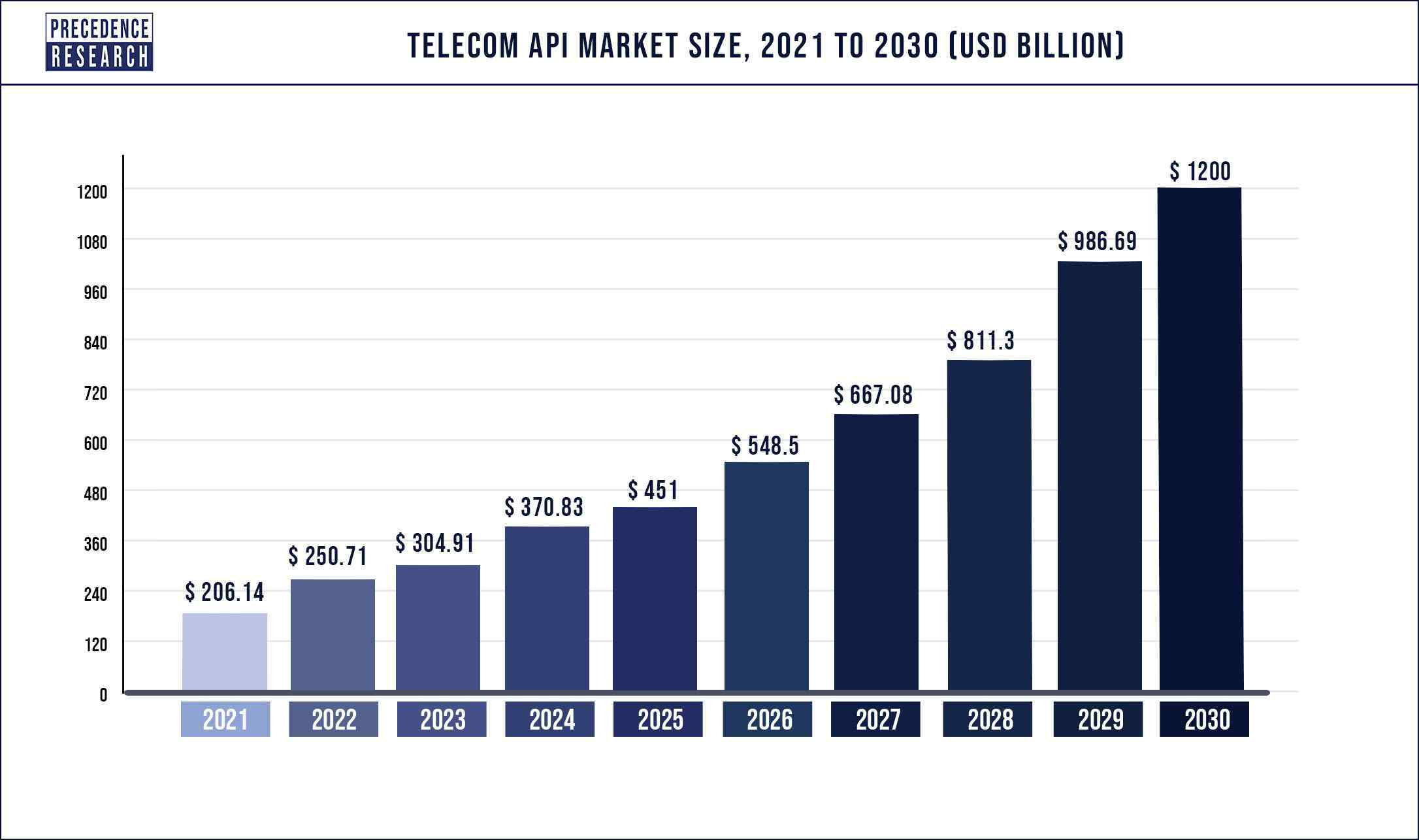 The widespread acceptance of application programming interface (API) related technologies are due to the increased utilization of mobile and smartphones applications. All market participants profit from the growing number of innovative technological breakthroughs. On the other hand, the telecom application programming interface (API) market is restrained by a commercial gap between developer needs and carrier product offerings as well as government regulations and policies governing the telecom sector.

The telecom application programming interface (API) market is highly competitive, and important firms in each region compete fiercely. A few renowned players dominate each region or nation, the most of whom are the region’s vendors. In order to expand their market position, these market players are focused on growth and expansion methods like partnerships, acquisitions, joint ventures, mergers, and collaborations. 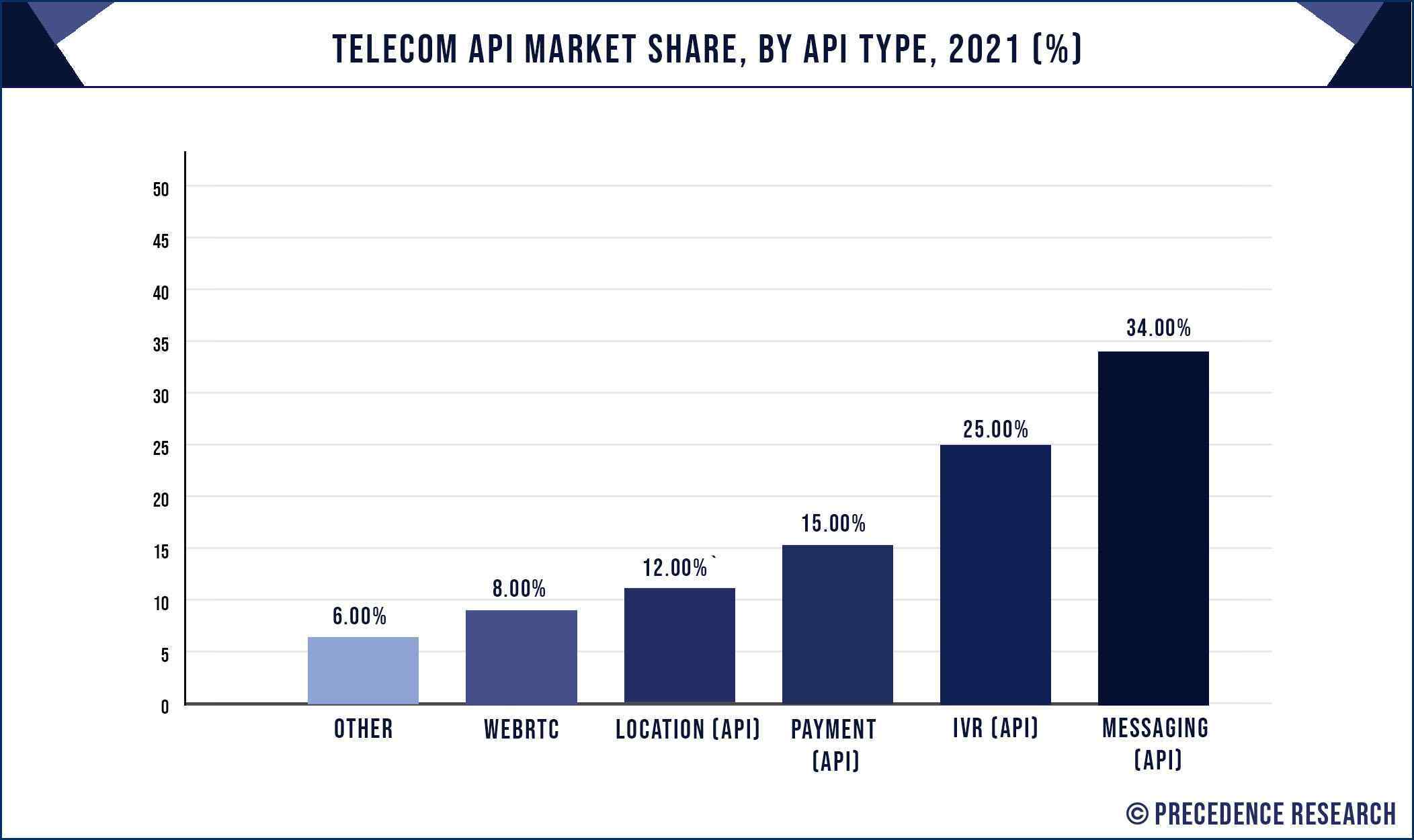 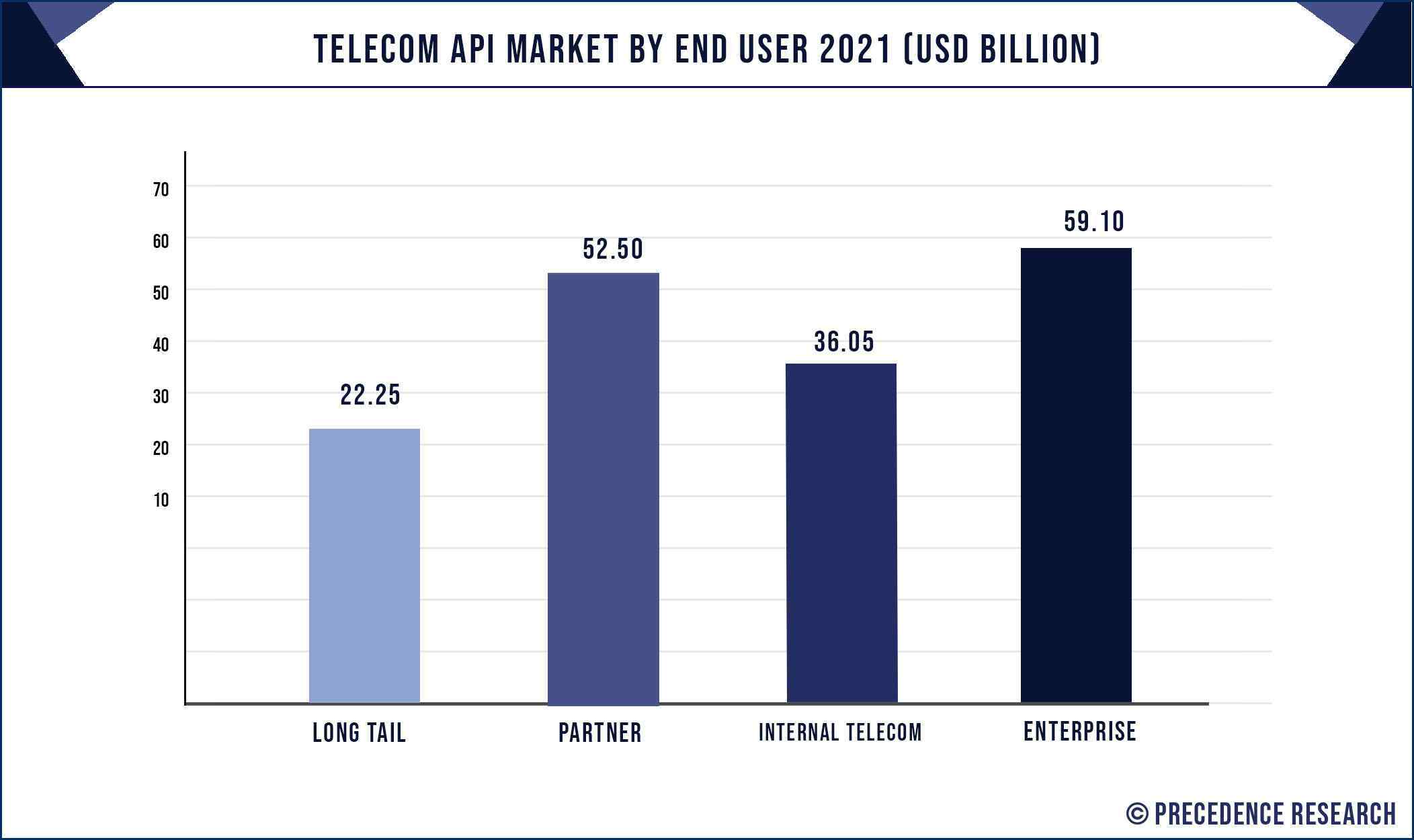 The partner developer segment is expected to witness growth at a CAGR of 23% over the forecast period. The partner telecom application programming interface (APIs) aid in the development of services such as streaming and payment services by providing a centralized data exchange platform for developers. The developers can create these services with the help of telecom organizations. In addition, compared to corporate developers, the consumer base for partner developers is fast rising, resulting in their increase during the predicted period.

North America dominated the market in 2021 with revenue share of around 30%. This is due to rising usage of numerous cloud-based services by way of manufacturing systems and several sales channels. Furthermore, due to increased funding, the web-based information technology industry in North America is expected to rise rapidly. In addition, major emerging nations have seen an increase in demand for various software-based services. Thus, all of these factors are driving the growth of North America telecom application programming interface (API) market.