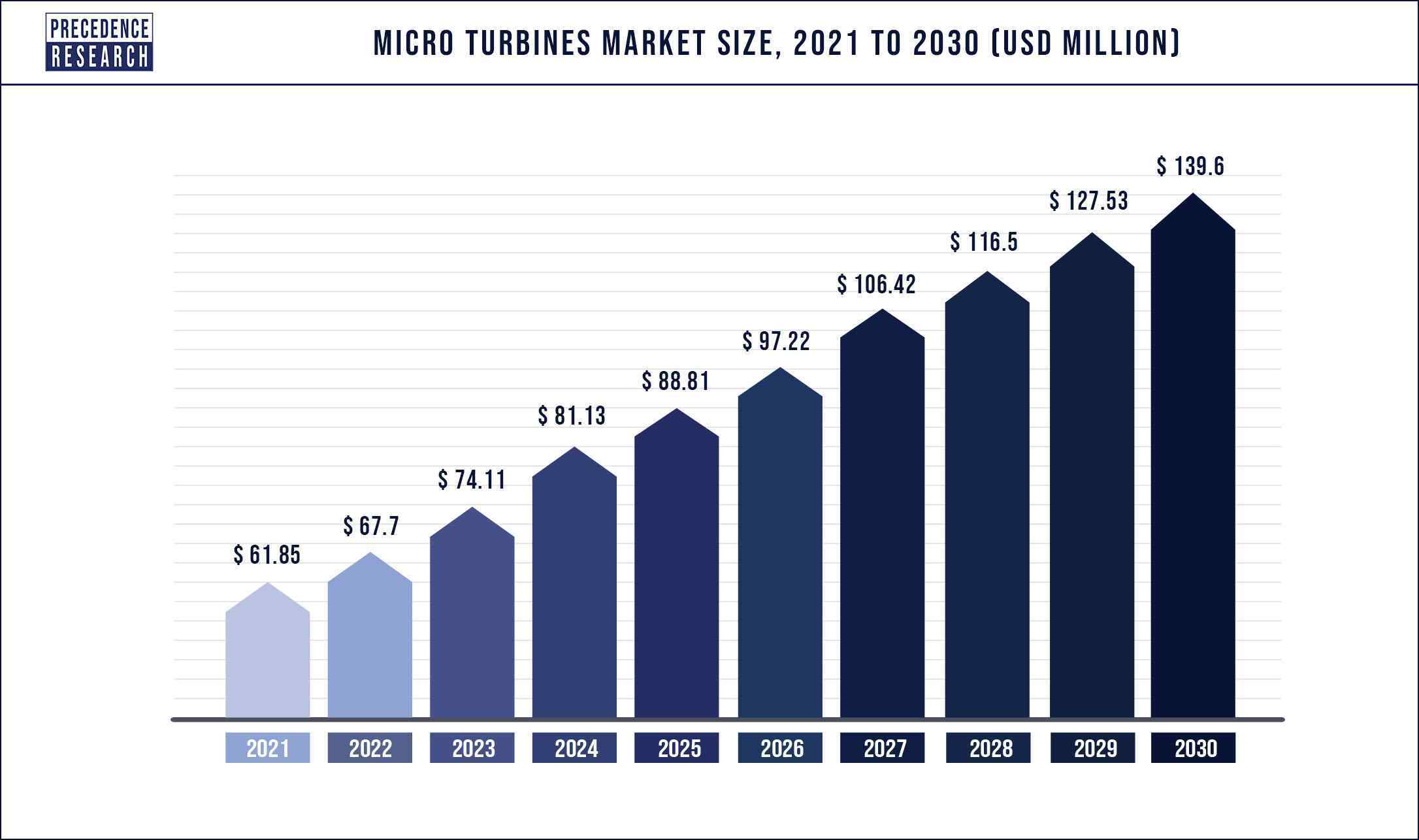 The major market players use a variety of strategies to maintain their market position in the global micro turbines market, including mergers, collaborations, acquisitions, partnership, joint venture, innovation in existing products, and designing a new manufacturing process to increase its customer base in the undiscovered micro turbines market all over the world.

The regions such as North America, Europe, and Asia-Pacific are highly installing micro turbines in energy sector. The micro turbines help to generate power and energy within a short period of time. This has also increased the productivity of various sectors such as oil and gas, construction and building, and coal mining. These sectors need huge amount of electricity, which is possible with the use of micro turbines. In addition, technological advancements are also propelling the growth and expansion of the global market over the projected period. 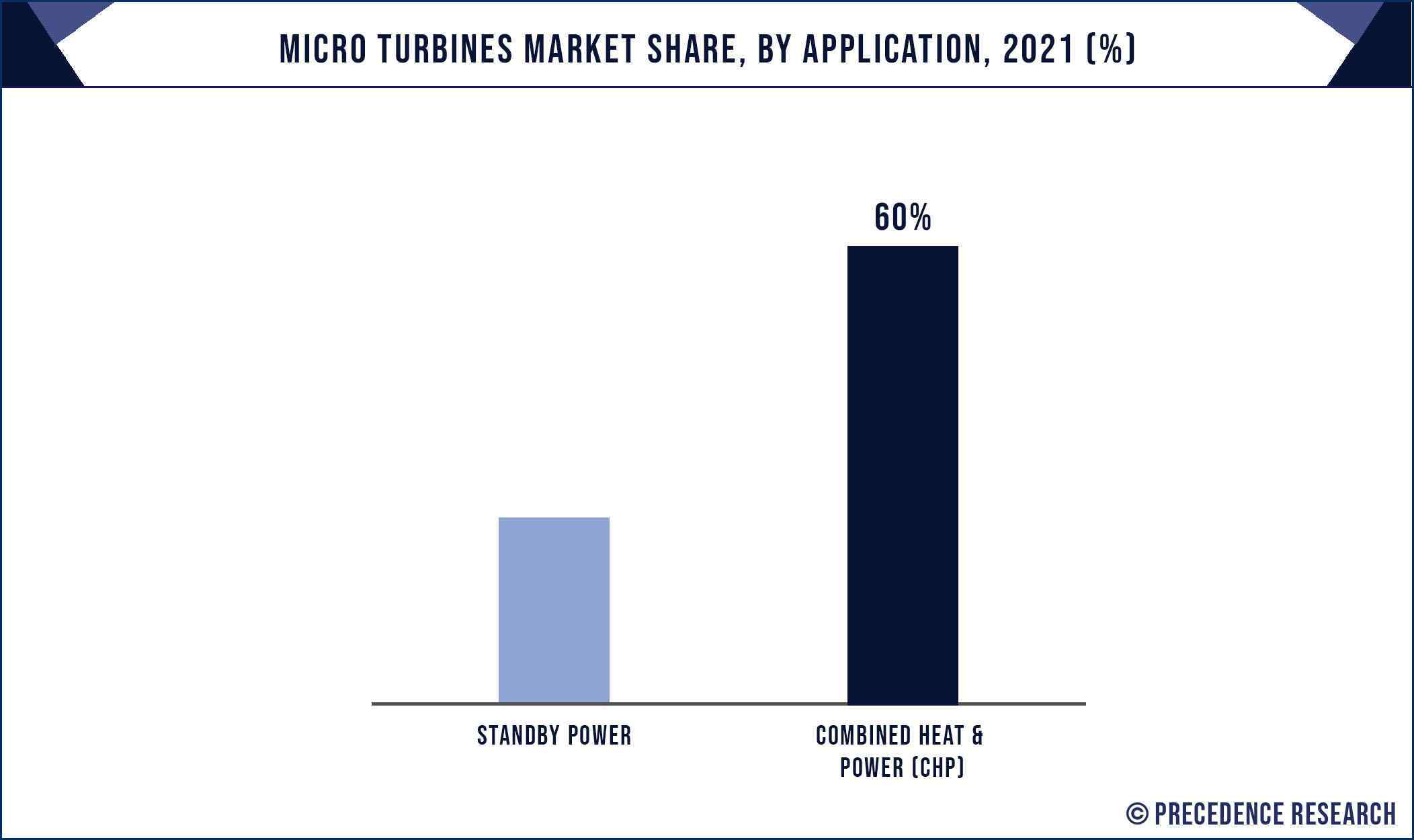 The commercial segment is projected to surpass notable growth during forecast period. The micro turbines are utilized for resource restoration and landfill gas applications as they may use a range of fuels. Hotels and motels, restaurants, retail stores, small offices, and other small commercial building businesses are ideal for micro turbines. 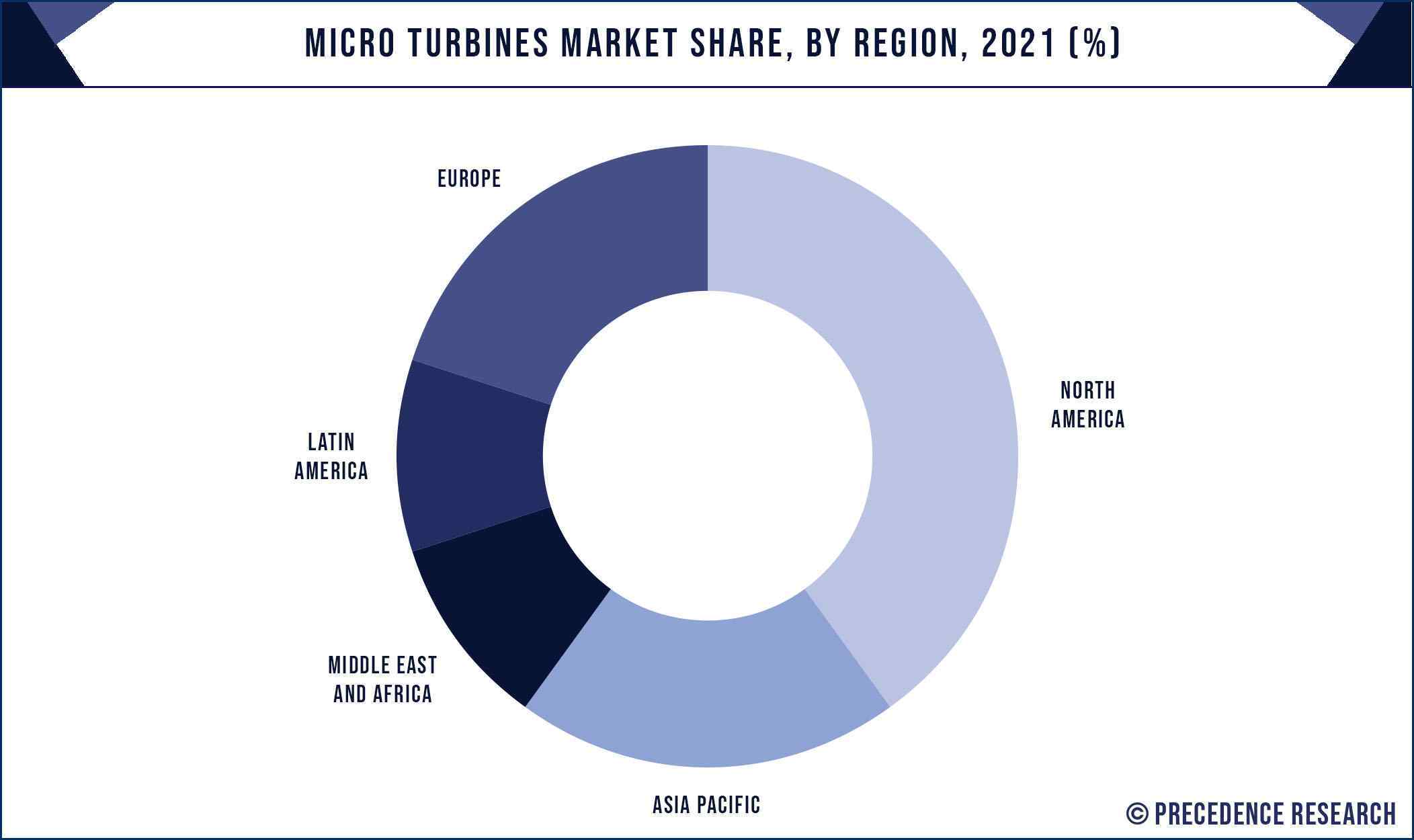 Some of the prominent players in the global micro turbines market include: