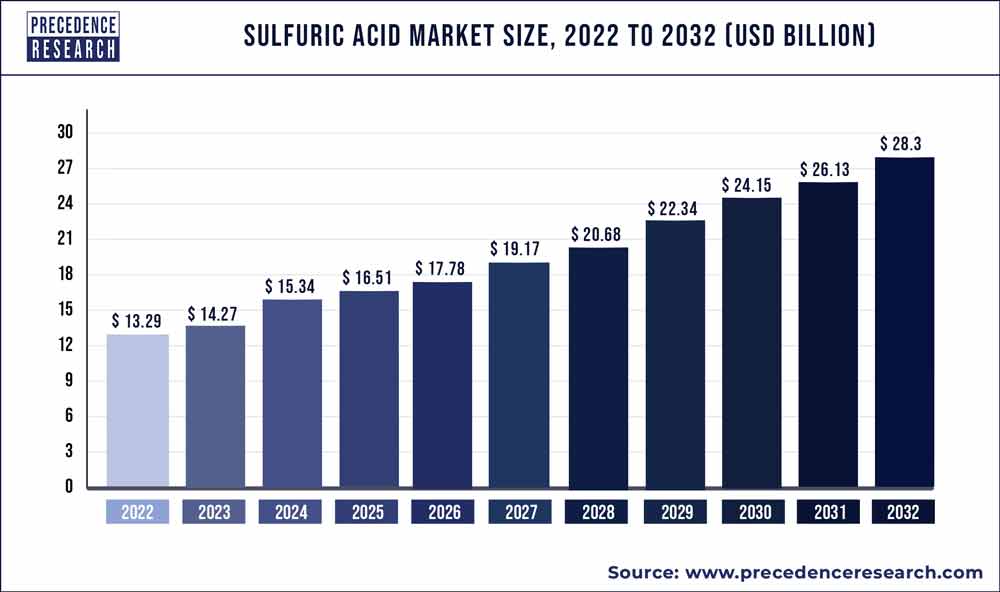 Impact of Covid-19 on the sulfuric acid market with increased rules and regulations imposed by the government due to widespread of coronavirus across the region. This led to the lockdown in many regions which halt the growth, due to the shutdown of the industries, and ceased transportation which decreased the market size of sulfuric acid. Post pandemic situation of the sulfuric acid market extended the market growth with increased demands from the agriculture sector during the forecast period.

Mixing of the fertilizers with the soil which empowers the soil with increased nutrients in the soil with high efficacy and continuous research and development of fertilizers with increased demands from the farmer that is agriculture sector enhanced the market of sulfuric acid with wide applications in various sector. In chemical industry also with significant rise of the market with improved chemical synthesis and drug development. 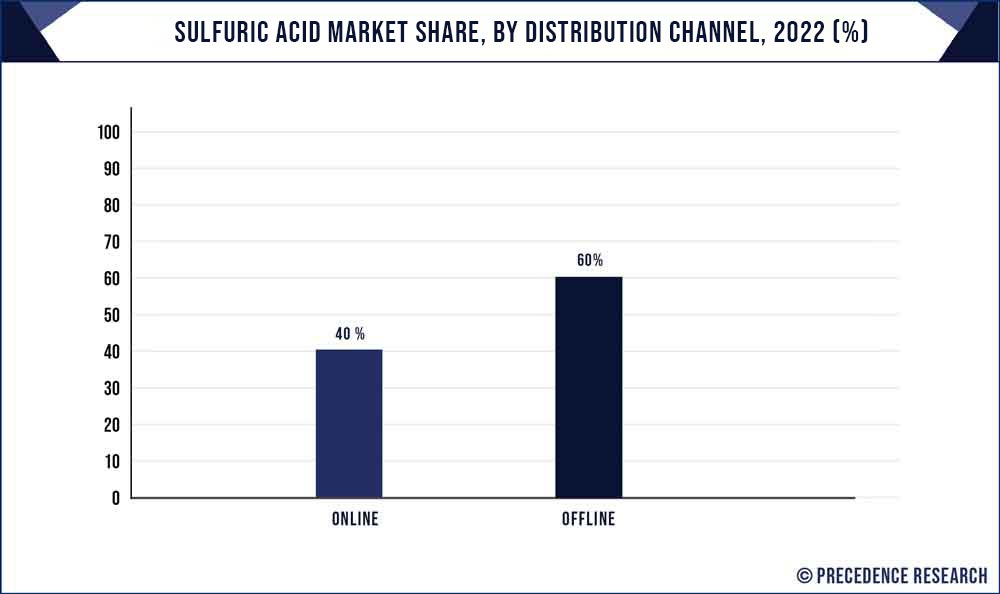 On the basis of distribution channel, offline category with increased market share with increased transportation of bulk due to increased demands from the consumers with increased rules and regulation regarding handling of the sulfuric acid being hygroscopic and exothermic in nature.