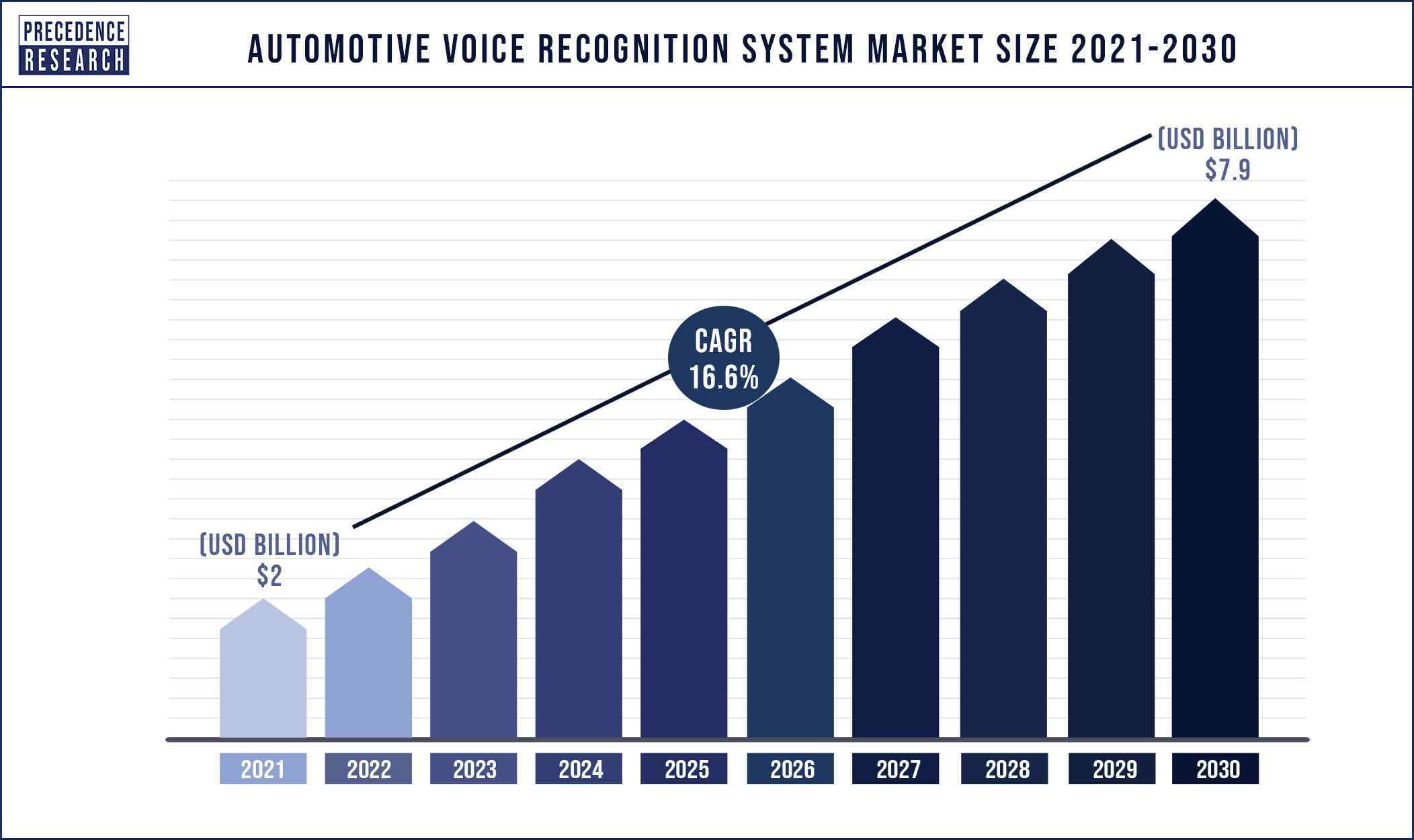 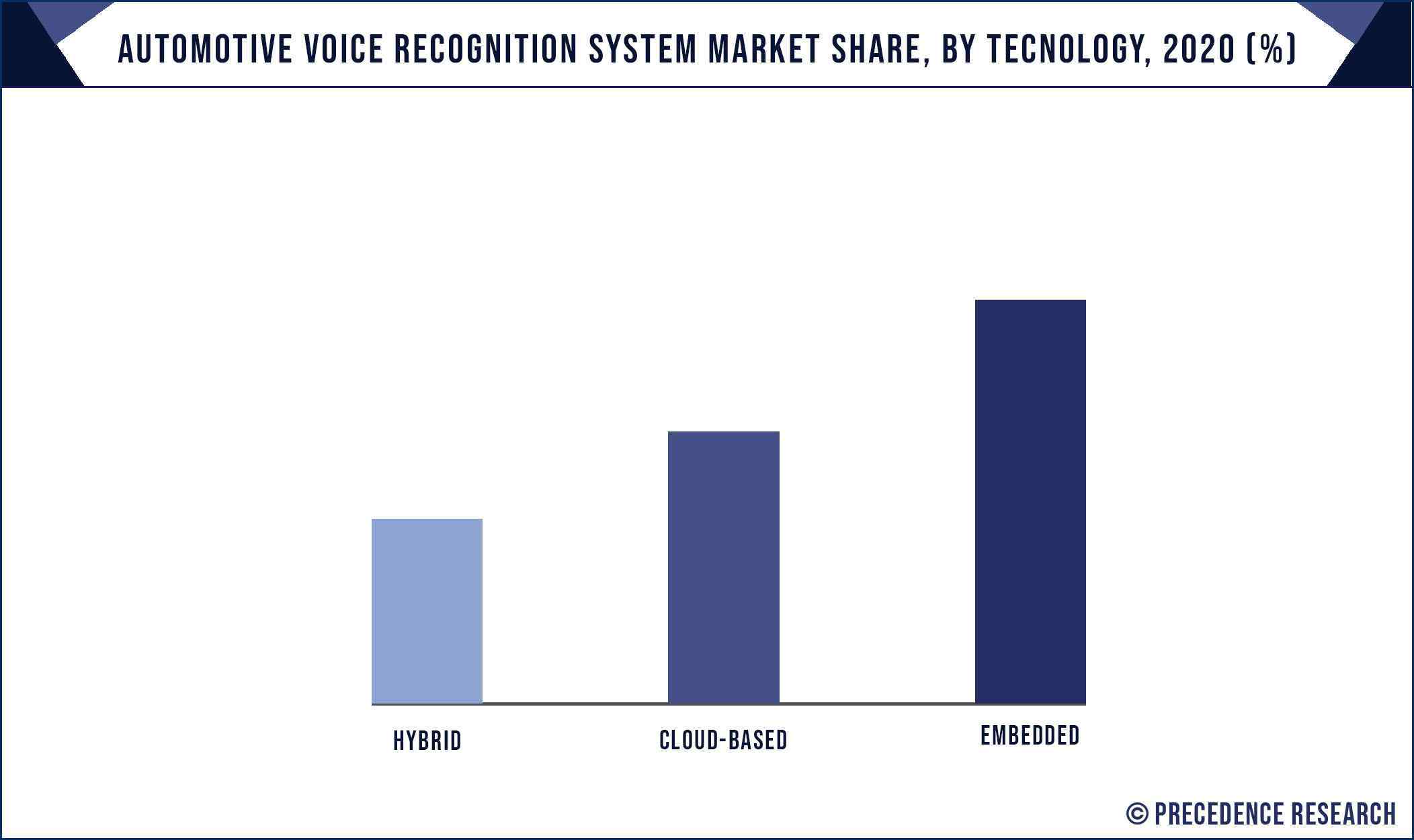 On the other hand, the cloud-based segment is estimated to be the most opportunistic segment during the forecast period. This can be attributed to the rising demand for the internet connectivity. The rising number of connected devices across the globe is further expected to fuel the segment growth. Moreover, the rising number of autonomous driving vehicles is fulling the growth of the cloud-based voice recognition systems. The cloud-based technology offers various advantages like live access to maps, music, and various other features that is expected to increase its demand among the users during the forecast period.

Based on application, the AI segment accounted largest revenue share in 2020. AI is also considered to be the fastest-growing segment during the forecast period. The car manufacturers were one of the early adopters of the AI based voice recognition systems. This can be attributed to the increased demand and adoption of the virtual voice assistants like Siri and Alexa. The ability to recognize voices and respond to it in real-time is a major feature that fosters the growth of this segment. Moreover, the rising number of autonomous driving vehicles is boosting the adoption of the AI enable voice recognition systems in vehicles across the globe.

Based on vehicle type, the ICE segment dominated the global automotive voice recognition system market in 2020, in terms of revenue. This can be simply attributed to the increased production, sales, and adoption of the ICE vehicles across the globe. The rising disposable income, increased urbanization, and growing need for the private commute has propelled the growth of the ICE segment. Moreover, the manufacturers initially adopted the voice recognition systems in ICE vehicles much before the electric vehicles came to limelight. 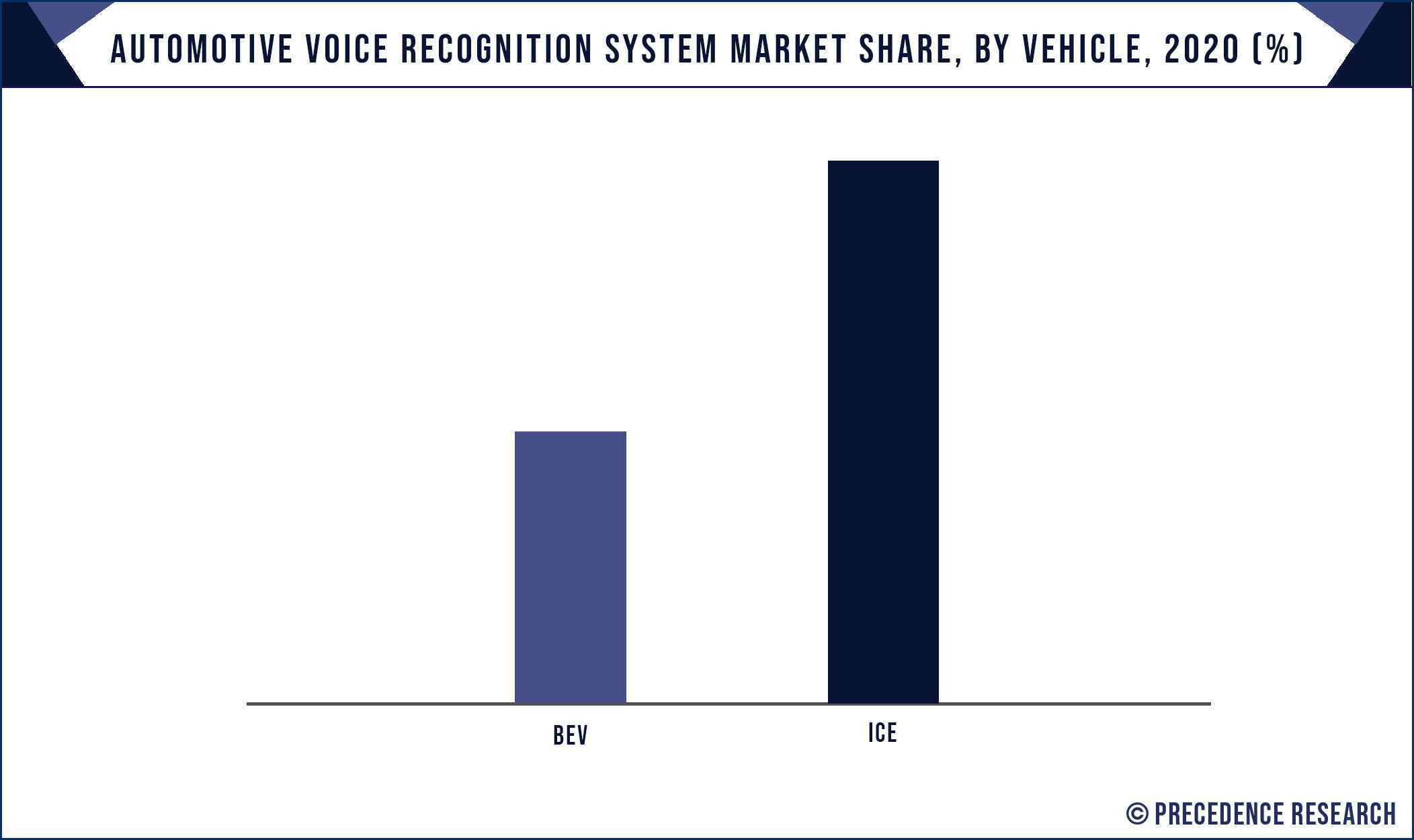 On the other hand, the BEV segment is expected to be the fastest-growing segment during the forecast period. This is attributed to the increasing adoption of the electric vehicles owing the rising global warming issues and increased government and corporate initiatives to reduce the carbon footprint across the globe. Moreover, the technological advancements being introduced in the electric vehicles is gaining traction among the global population, which is expected to drive the adoption of EVs in the forthcoming years. 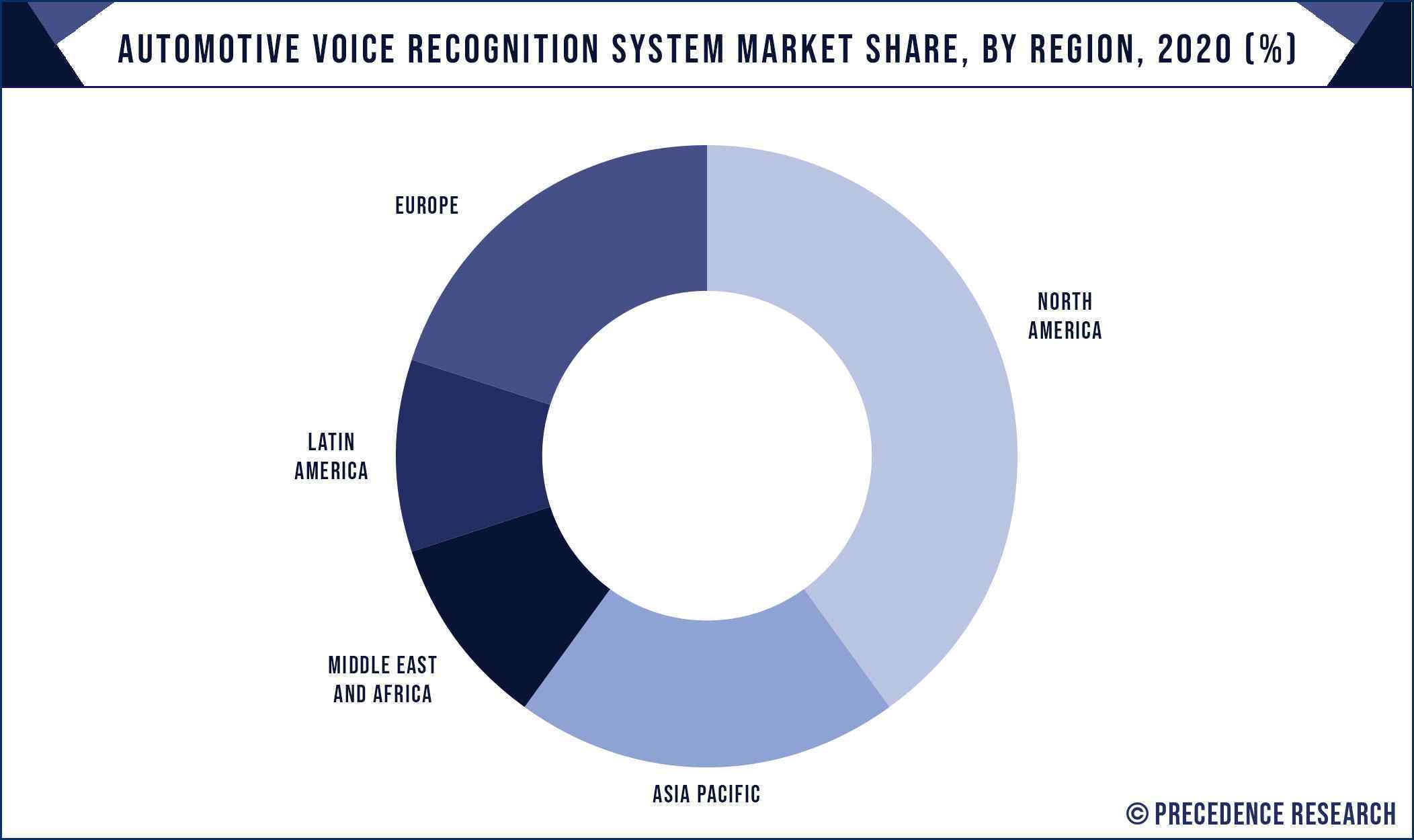 On the other hand, Asia Pacific is estimated to be the most opportunistic market during the forecast period. This can be attributed to the factors such as rising disposable income, presence of huge population, rapidly growing urban population, rising middle-class, and developing infrastructure in the region.

In January 2020, LG collaborated with Cerence to develop automotive voice recognition system for the connected vehicles.

Some of the prominent players in the global automotive voice recognition system market include: