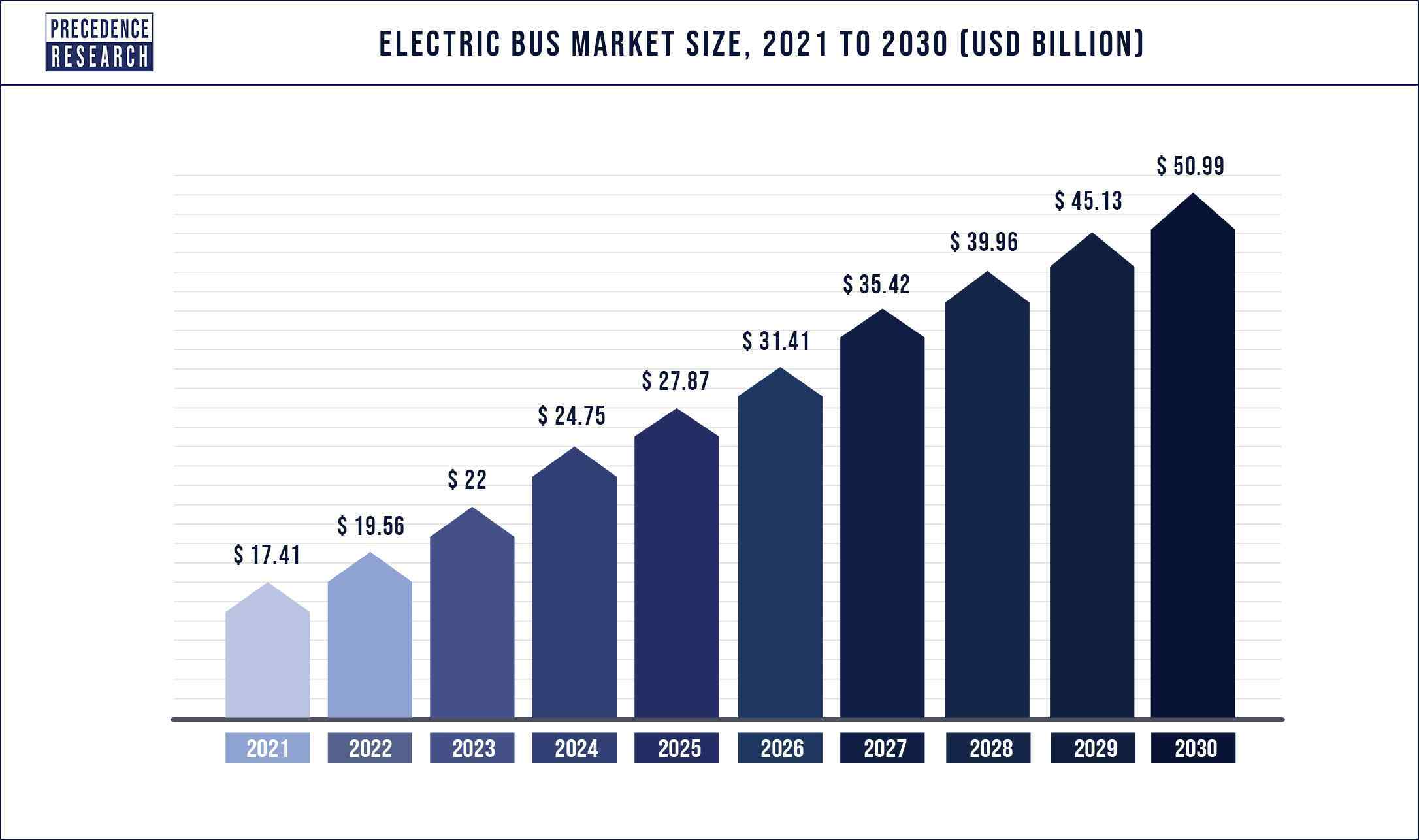 Globally, there has been a significant increase in the electrification of public transportation. This has resulted into low maintenance expenses for using electric buses. In addition, the government is significantly investing in the development of charging infrastructure in all developed regions. Moreover, the research and development expenditure in battery technology is also increasing. The electric bus is considered as environmentally friendly option all over the globe. In the developing regions such as Latin America and Asia-Pacific, there is surge in demand for environmentally friendly transportation and mobility solutions. Furthermore, the transportation companies are shifting their focus to sustainable energy. Thus, this has created significant demand for electric bus since few years. As a result, all of these aforementioned factors are driving the expansion and development of the global electric bus market over the projected period. 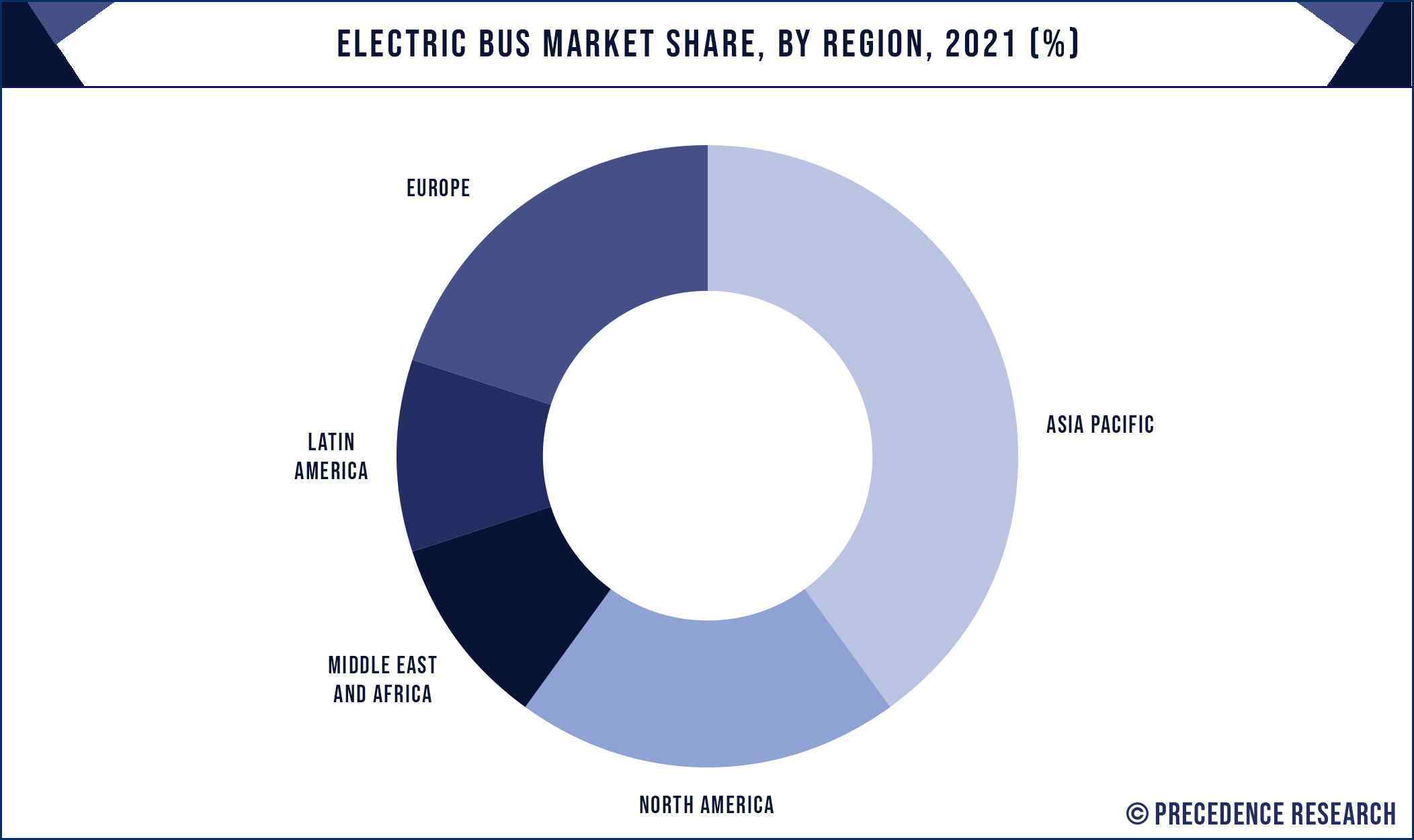 North America is expected to develop at the fastest rate during the forecast period, due to increasing research and development investments in the development of electric buses. The major market players of the region are collaborating with government to increase their market share in the region. This is also helping them to increase their geographical presence in developed and developing nations. In addition, the growing number of infrastructural development projects is also driving the expansion the electric bus market in the region.

Some of the prominent players in the global electric bus market include:

By Length of Bus Type

By Level of Autonomy