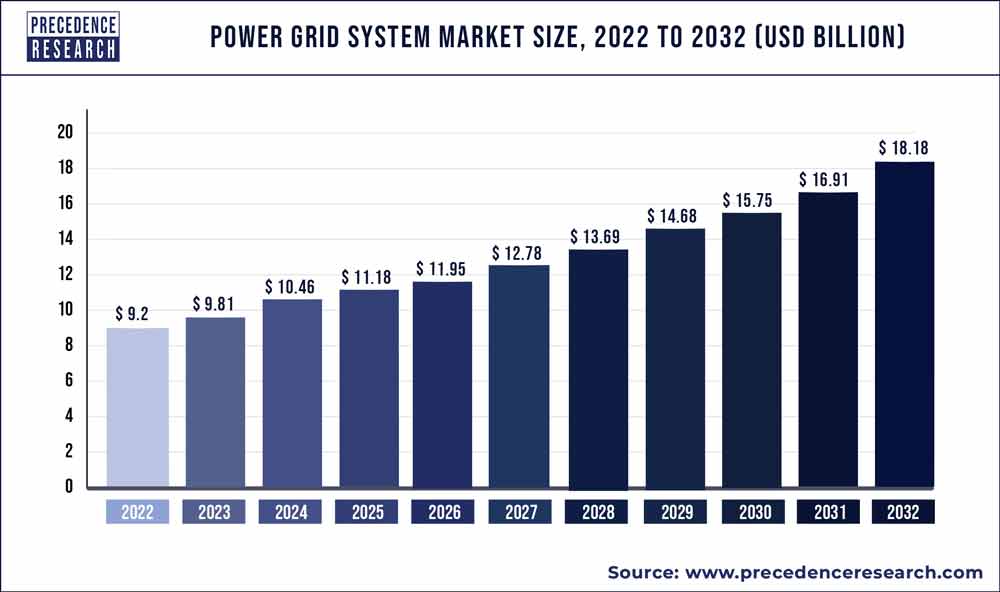 Connected power systems that transport energy from power stations to customers are referred to as the "electricity network." Electricity is generated by offshore power systems using renewable resources, mainly offshore wind. The offshore and subsea sectors serve as the subsea electric grid systems market's parents. The parental industry has a significant impact on both its desire and growth.

The subsea industry's capital spending has grown quickly, reflecting the sector's development planning.  Additionally, for subsea operations to be successful, subsea electric grid networks must offer a power source for subsea machinery including blowers, boosters, compressors, and others. Power is one of the most fundamental types of infrastructure, necessary for national welfare and the growth of the economy. The expansion of the Indian economy with support depends on the existence and improvement of suitable infrastructure.

The energy system of India is one of the most diverse in the world. lignite, Coal, nuclear power, natural gas, oil, hydropower, and feasible non-conventional sources including wind, solar, and residential and agricultural waste are used in the process of producing electricity. Electricity demand has risen quickly and is likely to continue to do so. More efficient growth in this sector is needed to meet the rising electricity for electricity.

The market for subsea electric grid solutions is being driven by the offshore wind generation capacity, which is anticipated to rise at a CAGR of much more than 8percentage points over the projection timeframe of 2022–2030. As the onshore liquid phase of the gas is depleted, the petroleum industry is turning to offshore development, which will significantly increase consumer needs throughout the forecast period. The market is anticipated to expand in the coming years due to developments in offshore renewable energy. The requirement for such an offshore electricity network, on the other hand, is projected to be constrained in the forecast time frame due to diminishing expenditures in the oil and gas sector in 2020 and the COVID-19 epidemic.

Government initiatives that aid with production

The increasing accessibility and low cost of wind farm innovations

By element, the speed control drives market is anticipated to be the furthermore subsea industry throughout the projected timeframe. Subsea VSDs can handle a wide range of voltage and energy demands, including high-power needs for devices like boosters and injector motors, dry and wet gases compressors, along with lesser power devices like a submarine and scrubbing impellers. The deployment of subsea VSD devices also aids in lowering the cost of the cable from the offshore installation to the facilities housing the technology. During the projection period, these elements are anticipated to increase the need for subsea drives with variable speeds.

In 2021, the captive generating sector retained the highest share. Power is supplied and distributed to different elements by the subsea electricity network. Lengthy subsea tie-back improvements for energy-intensive oil and gas processing operations upon that seabed are made possible by subsea electric grid networks. Due to the growing number of subsea activities, expanding use of satellite wells for subsea fields advances, and rising amount of Deepwater drilling operations, the need for a subsea electric grid system is continually developing in the captive generating applications.