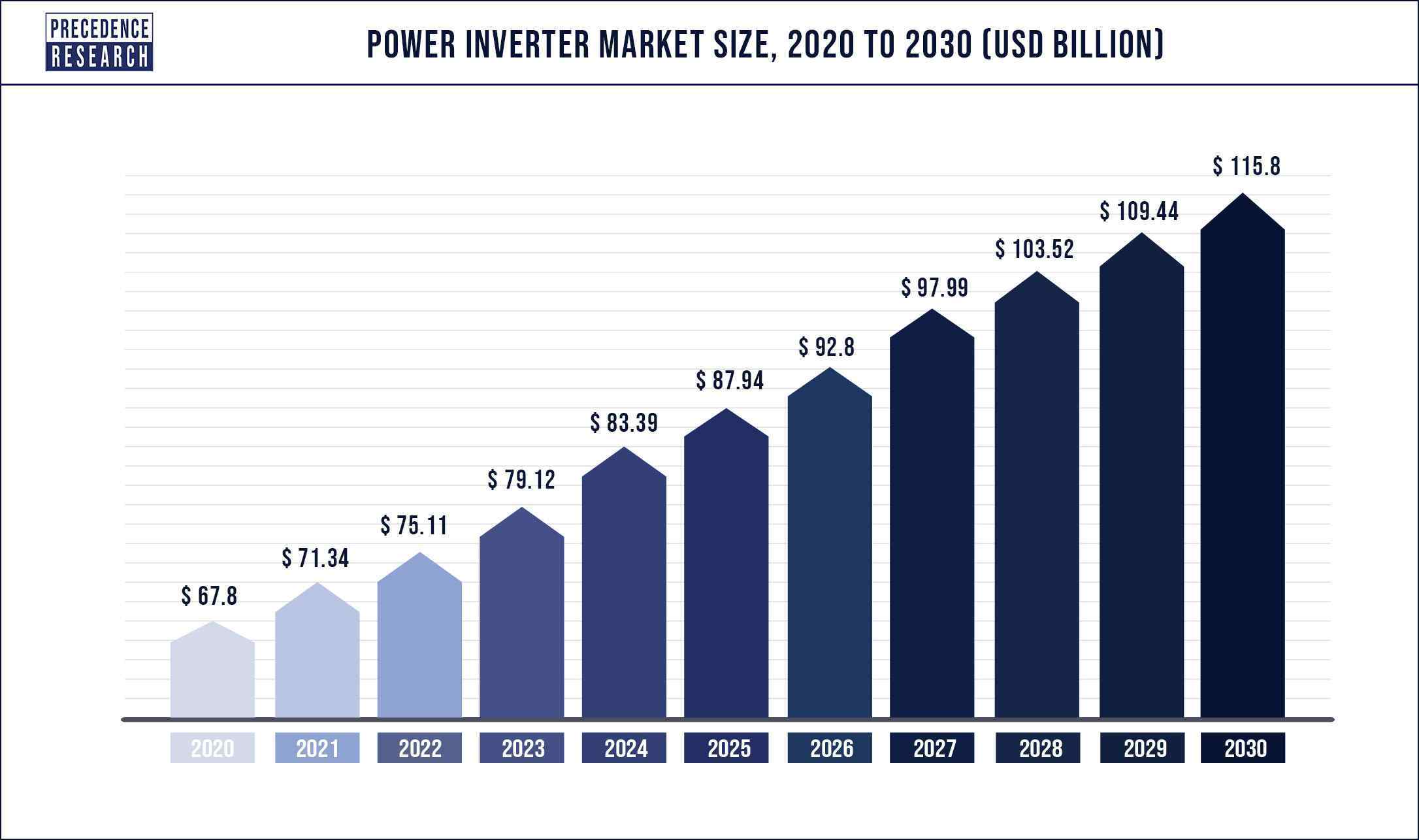 Scope of the Power Inverter Market

The EVs/HEVs segment is expected to be the fastest-growing segment during the forecast period. This is simply attributed to the increased adoption of the electric vehicles across the globe. The rising concerns regarding the vehicle emissions has forced the government to develop policies that encourages the adoption of the EVs and HEVs. The rising government initiatives to restrict the carbon emission from vehicles is significantly boosting the growth of this segment. Moreover, the surging popularity of the autonomous vehicles among the consumers is further expected to fuel the growth of this segment in the forthcoming years.

Some of the prominent players in the global power inverter market include: