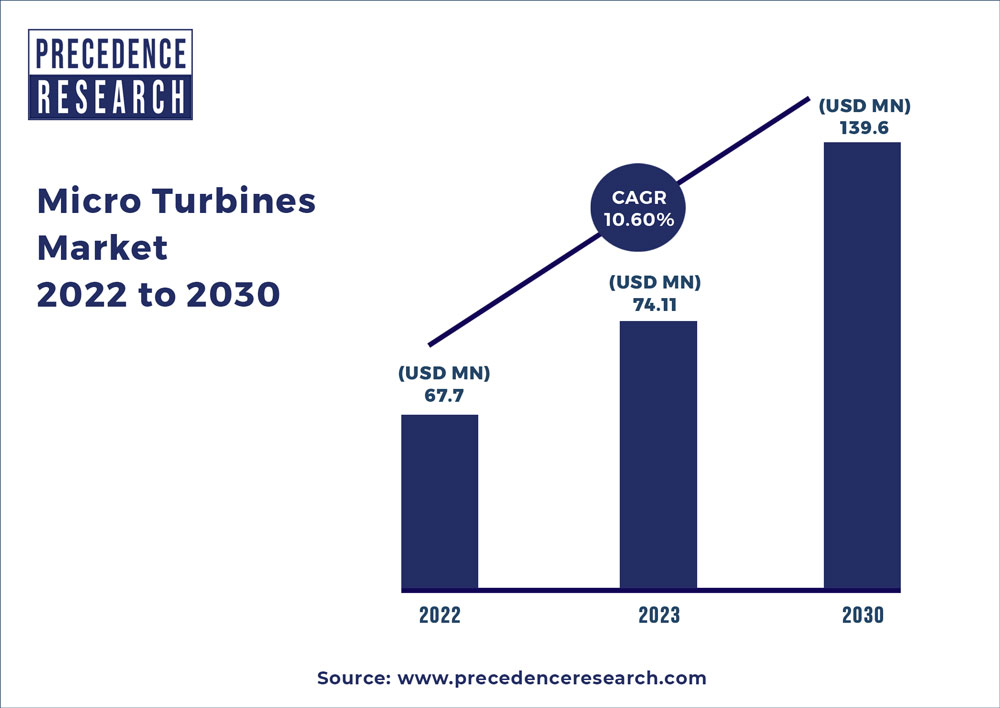 The global need for power is rapidly increasing. According to the International Energy Agency (IEA), demand for electricity in industrial and commercial areas has increased over the last decade. Furthermore, as the world becomes more urbanized, the need for energy has increased over time. As a result, the market for Micro turbines is increasing and developing due to rising electricity consumption.

Challenges: Decline in the prices of oil and gas

Key Players in the Report:

You can place an order or ask any questions, please feel free to contact at sales@precedenceresearch.com | +1 9197 992 333