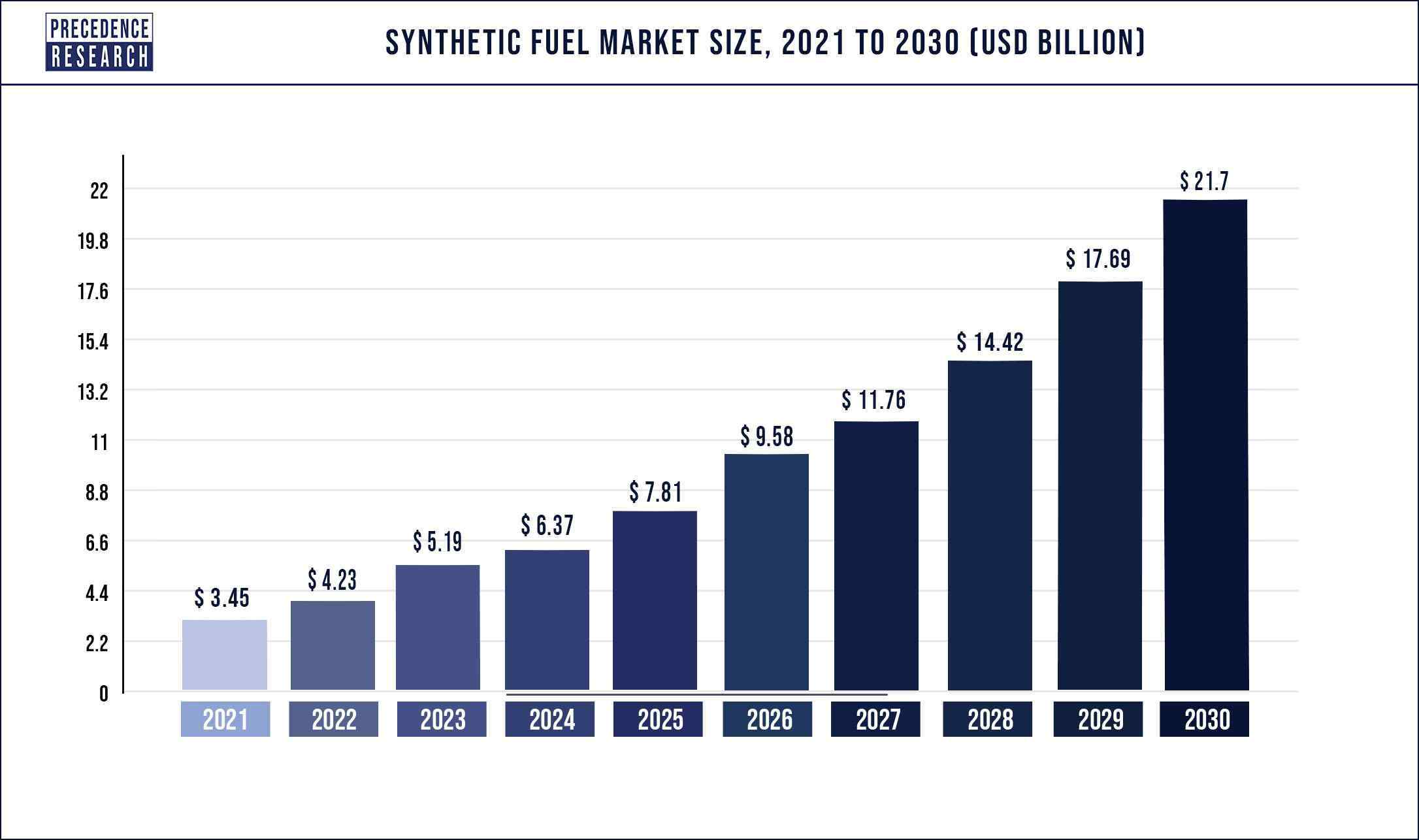 Synthetic fuels are an alternative to the existing fuel market. Synthetic fuel is in the form of liquid and this fuel is not derived from crude oil. Synthetic fuels are obtained from a mixture of hydrogen and carbon monoxide which are the synthetic gases. This mixture of two gases is renewable source of energy. Due to the use of synthetic fuels the economies will become independent as they will not rely on crude oil. The crude oil market keeps fluctuating every now and then. The cost of fuel derived from crude oil also keeps on changing. With the use of synthetic fuels the economies will make use of green energy which has no harmful emissions. The process of manufacturing liquid fuel involves production of hydrogen from water. The produced hydrogen is then mixed with carbon in order to produce the liquid fuel. The combination of carbon dioxide and hydrogen results in the formation of synthetic fuels. The help of industrial processes carbon can be recycled and it can even be captured with the use of filters.

The feedstock which is used in order to produce synthetic fuels or renewable and hence synthetic fuel is also known as a green fuel. As the fuel is available in the liquid format the storage and distribution of this fuel is similar to that of the petroleum based fuels. Synthetic fuels can be used with the already existing infrastructure in the market and this happens to be the nature driver for the growth of this market. Synthetic fuels are user friendly as they reduce the carbon emissions from the environment. The use of this fuel in the existing cars does not require any modification in the engines and therefore there is no need for a lot of expenditure or investment for new infrastructure. As compared to the petroleum fuels synthetic fuels are clean as the pollutants like metal and sulfur from the petroleum fuels it can be captured in the synthetic plants. Multiple feedstocks can be used in the production of synthetic fuels and this is another reason why the market is expected to grow during the forecast period.

Synthetic fumes can be generated from gas, biomass or coal. The energy density of synthetic fuels is very close to that of gasoline which means that the space taken by synthetic fuels is less but it will provide the same amount of output. Unlike the battery operated vehicles there is no new infrastructure required as the synthetic fuels can be used in the already existing vehicles as they are compatible. Synthetic fuels also operate in cold climates which makes them a suitable option for many countries across the globe.

By raw material, the coal segment is expected to dominate the market during the forecast period. With the use of chemical conversion process which involves cool synthetic fuels are produced on a large scale. Due to the easy availability of coal across most of the countries you segment is expected to grow well during the forecast period. The political uncertainty across the globe it's creating a greater demand for synthetic fuels in the market. 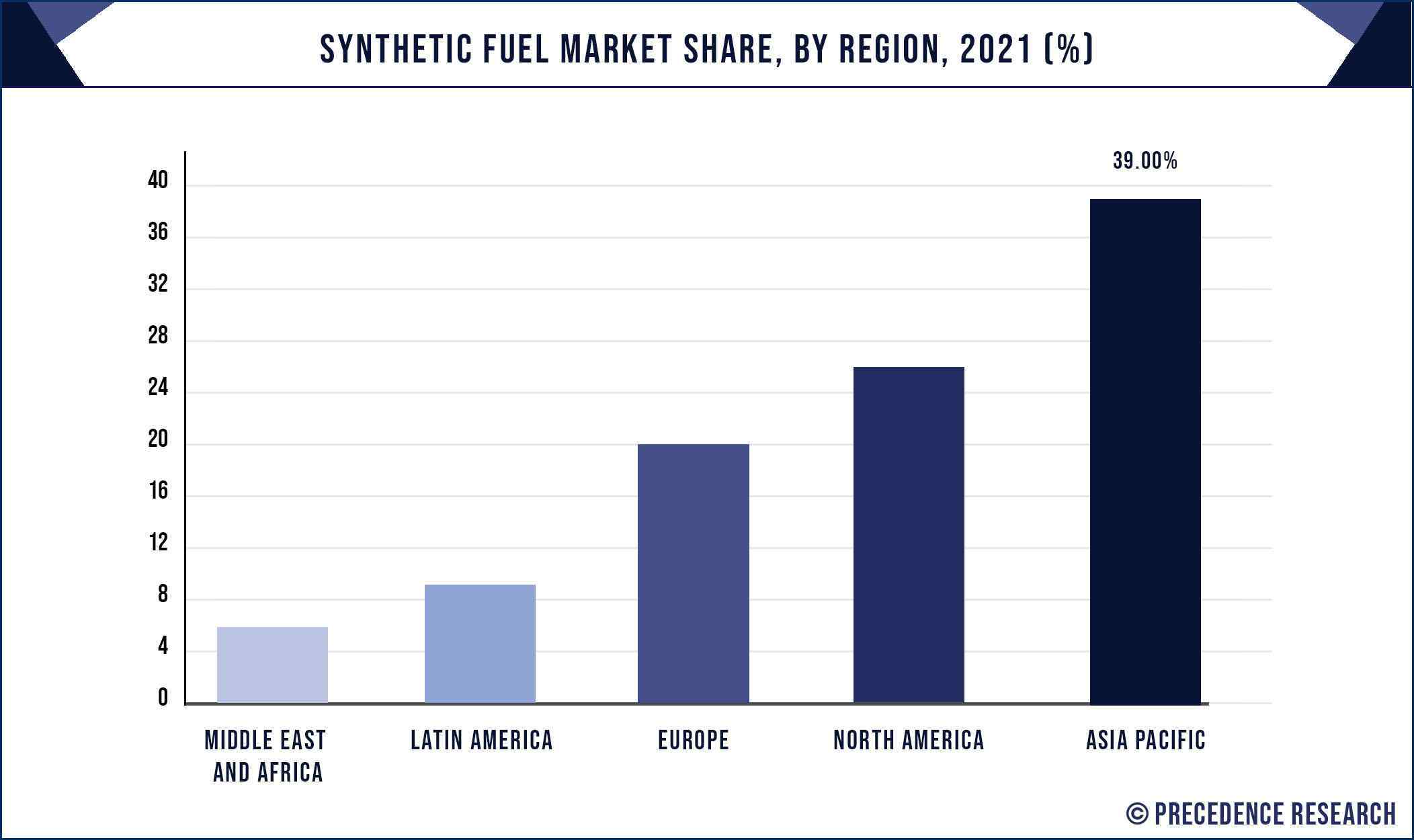