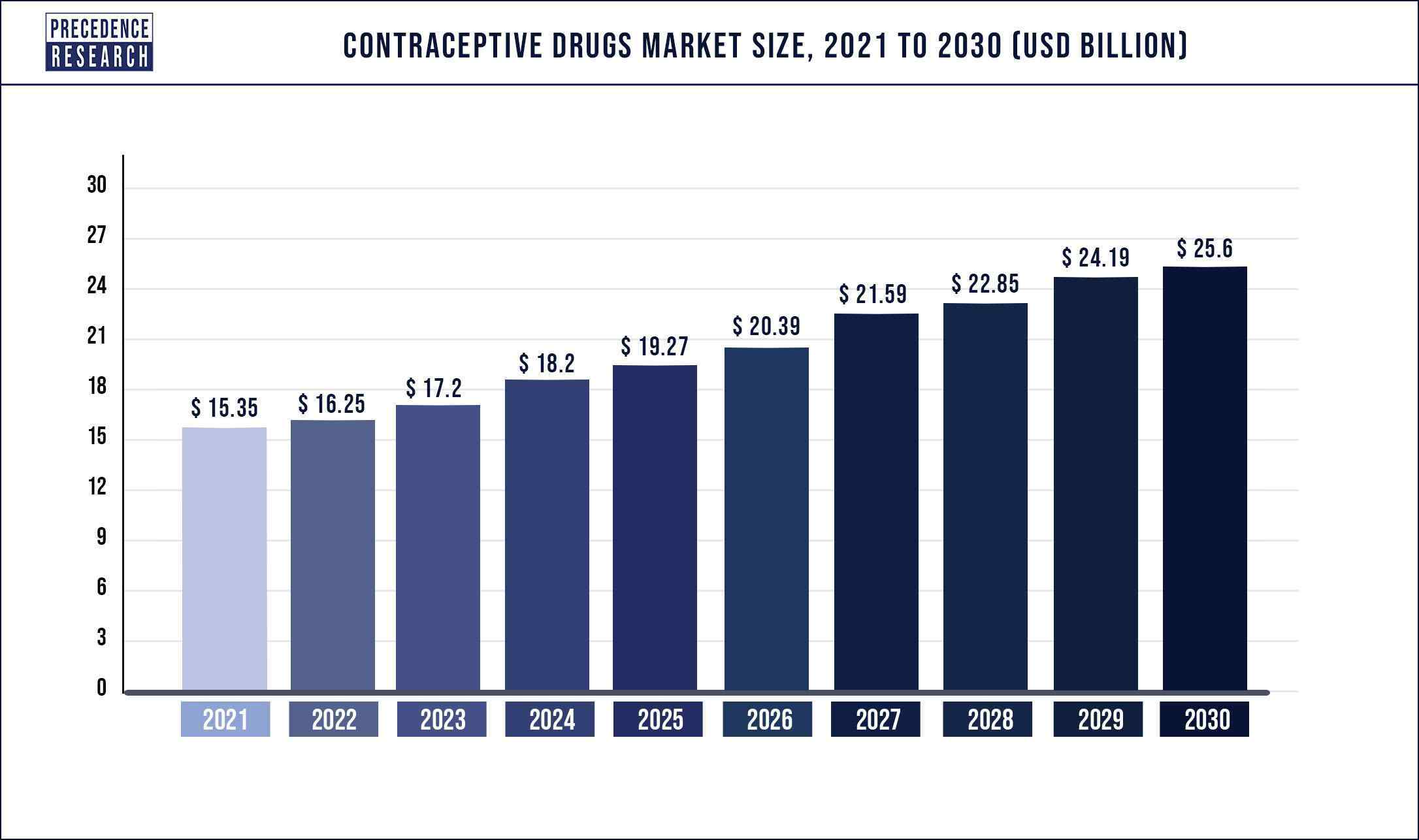 During the projection period, the growth of the global contraceptive drugs market is likely to be driven by the approval, development, and commercialization of novel and long-lasting techniques. Agile Therapeutics, for example, created Twirla, a hormonal patch that was released in the 4th quarter of 2020 in the U.S. Teenagers’ desire for contraception has increased as a result of the introduction of low cost and generic medications and technologies. As a result, the global contraceptive drugs market growth is expected in coming years.

The vaginal ring segment is expected to reach remarkable growth from 2022 to 2030. The factors such as long product life cycle as well as cost effectiveness are driving the growth of the segment. The introduction of new products and the ease of use of vaginal rings are projected to boost demand for these birth control techniques. Annovera, a reusable silicone ring that protects against unplanned pregnancy for up to a year, received Food and Drug Administration approval and five-year market monopoly as a novel chemical entity in September 2018 and will be commercially introduced in the 1st quarter of 2020.

The retail pharmacy segment accounted largest revenue share in 2021. This is attributed to rising demand for contraceptive pills among the general public as well as increased awareness of various contraceptive drugs options. Birth control tablets are sold over the counter in various nations. As a result, customers are increasingly turning to retail pharmacies to obtain birth control tablets. Furthermore, favorable regulations have contributed to the expansion of the segment.

The online distribution channel segment is projected to grow at fastest rate during the forecast period. The increased usage of over-the-counter solutions, coupled with numerous online discounts and offers to entice clients, is ascribed to the larger growth of online channels. 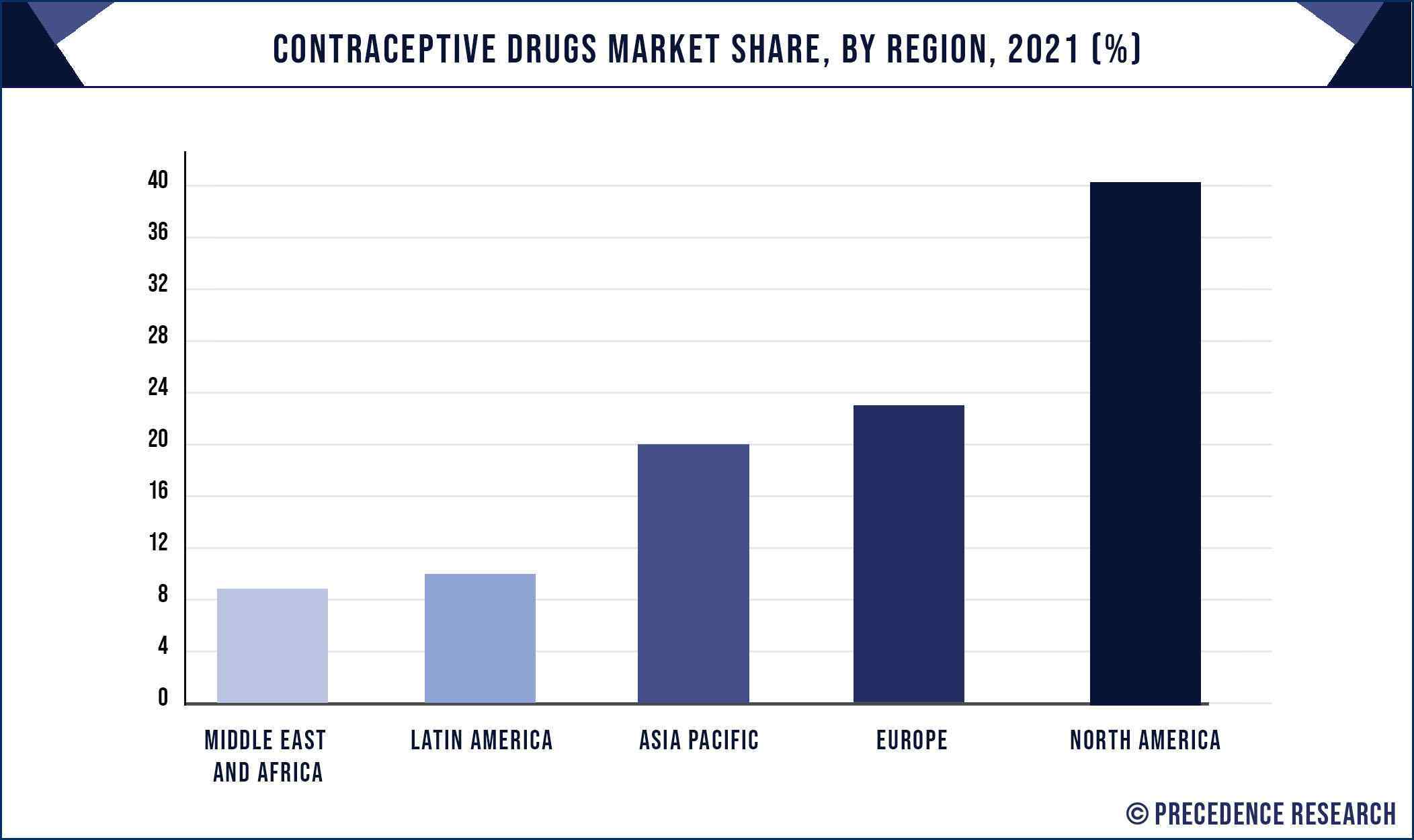 Some of the prominent players in the global contraceptive drugs market include: