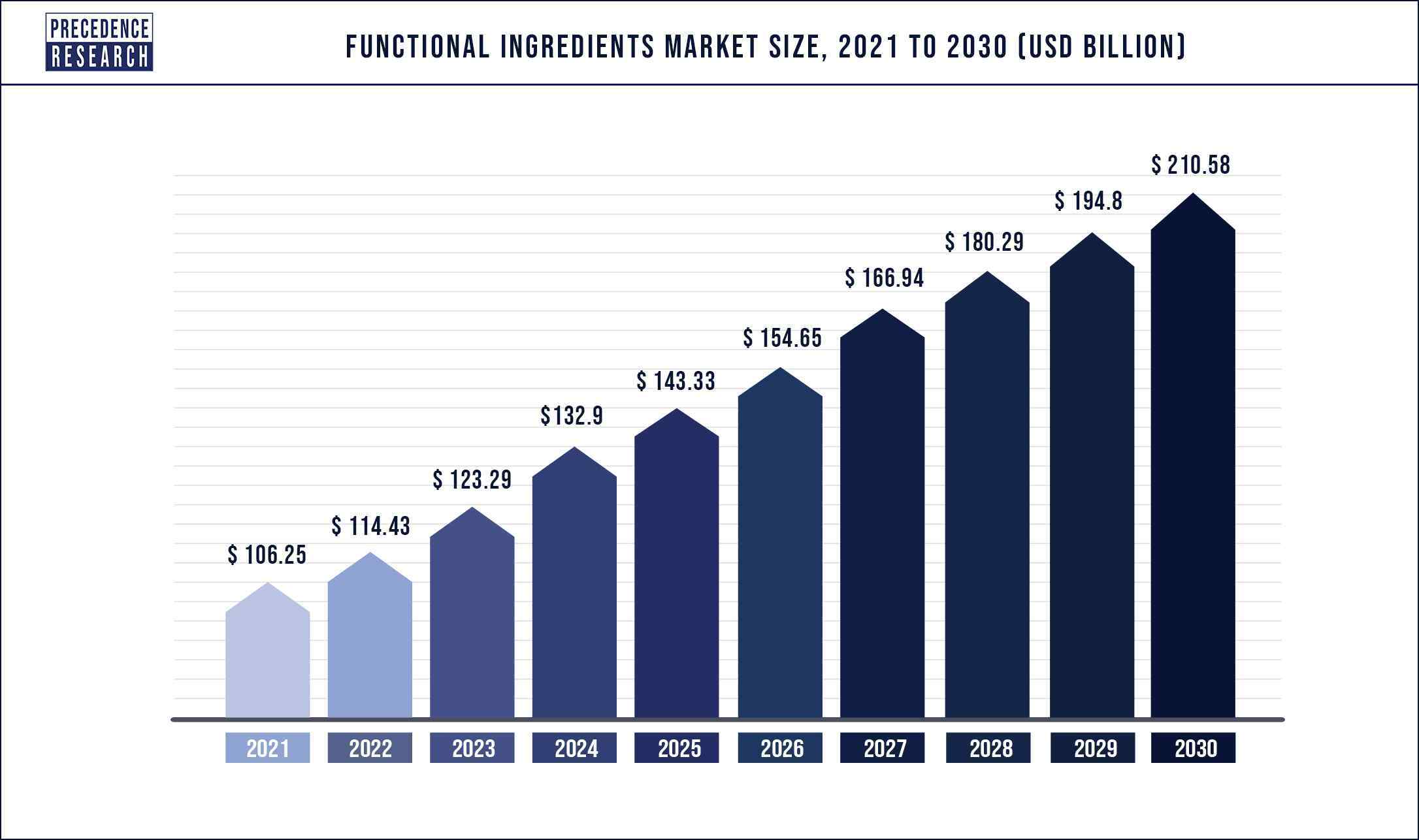 The COVID-19 epidemic has enhanced the market mainstreaming of food bioactives of immune-boosting, nutraceuticals and supplements. However, various studies are reporting regarding the potential of bioactives against the transmission of COVID-19 have been uploaded as preprints with less opportunity to revise content for benefit and impact. The current review discusses current stylish substantiation and information behind the part of food ingredients and bioactive composites in supporting vulnerable functions in humans and creatures, specifically in the prevention and treatment of COVID-19 infection. Currently, some substantiation from clinical trials and randomized population has further suggested that vitamin D situations are likely to be linked with COVID-19 transmission and inflexibility. Multitudinous theoretical studies have refocused to polyphenols and particularly flavonoids as implicit impediments of covid19 infection. There's also inconclusive substantiation to support the unborn use of β-glucan to address COVID-19 due in part to variability in vulnerable response growing from diversity in branch of polysaccharide and length of chain for the absence of a standardized extraction method and different sources. To confirm the promising outcomes and hypothesis for bioactive composites, further randomized and controlled clinical studies are demanded. In addition, the results of such studies had a profound effect over the food supplements and nutraceuticals prospects as potential prophylaxis which was against the virus and serve to help consumers to cover themselves during the post-lockdown recovery period.

Based on the type, the vitamins segment was the dominating segment. This is majorly credited to benefits associated with functional food rich in vitamin such as healthy skin, improved vision, improved blood circulation and better immune system of the body. Furthermore, some consumers require vitamin supplements as they have certain medical conditions which can lead to insufficiencies and functional food provides essential nutrients and vitamins in order to fulfill that particular deficiencies. Casual food or regular meal is not that much efficient enough to provide essential vitamin which led consumer to consume functional food as an additional food to have a healthy body.

On the other hand, the probiotics & prebiotics segment is estimated to be the most opportunistic segment during the forecast period. This is attributed owing to the growing popularity of probiotics among the population which is fuelled by the rising health awareness among the consumers

On the basis of source, the natural segment is the dominating functional ingredient segment in the year 2020 owing the abundant sources of ingredients. Nutritional and epidemiological studies have shown that plants are a rich source of nutraceutical ingredients by having disease-preventing and health-promoting properties. Various plant-based foods arebioactive compound rich in nature with physiological effects, like antioxidant, antimutagenic, anti-inflammatory or antibacterial activities. However, synthetic functional ingredient is the fastest growing segment in the market owing to the myriad demand of the ingredients and inadequate availability fosters huge opportunities to for the synthetic ingredients in the market.

On the basis of region, the market is classified into North America, Europe, Asia-Pacific and LAMEA. Asia Pacific region is estimated to grow at a considerable pace during the forecast period. Growing urbanization, spending capacity and rising population with more health consciousness are majorly boosting the growth of the functional ingredients market in developing countries of the region of Asia-Pacific including India and China. In addition, rising old age population and obese population has been significantly contributing for the growth of functional ingredients market in Asia Pacific region. As clinical nutrition and weight management are the surging applications of the functional food due to proportional and significant sources of proteins, vitamins and fatty acids which helps to improve the health of human body. 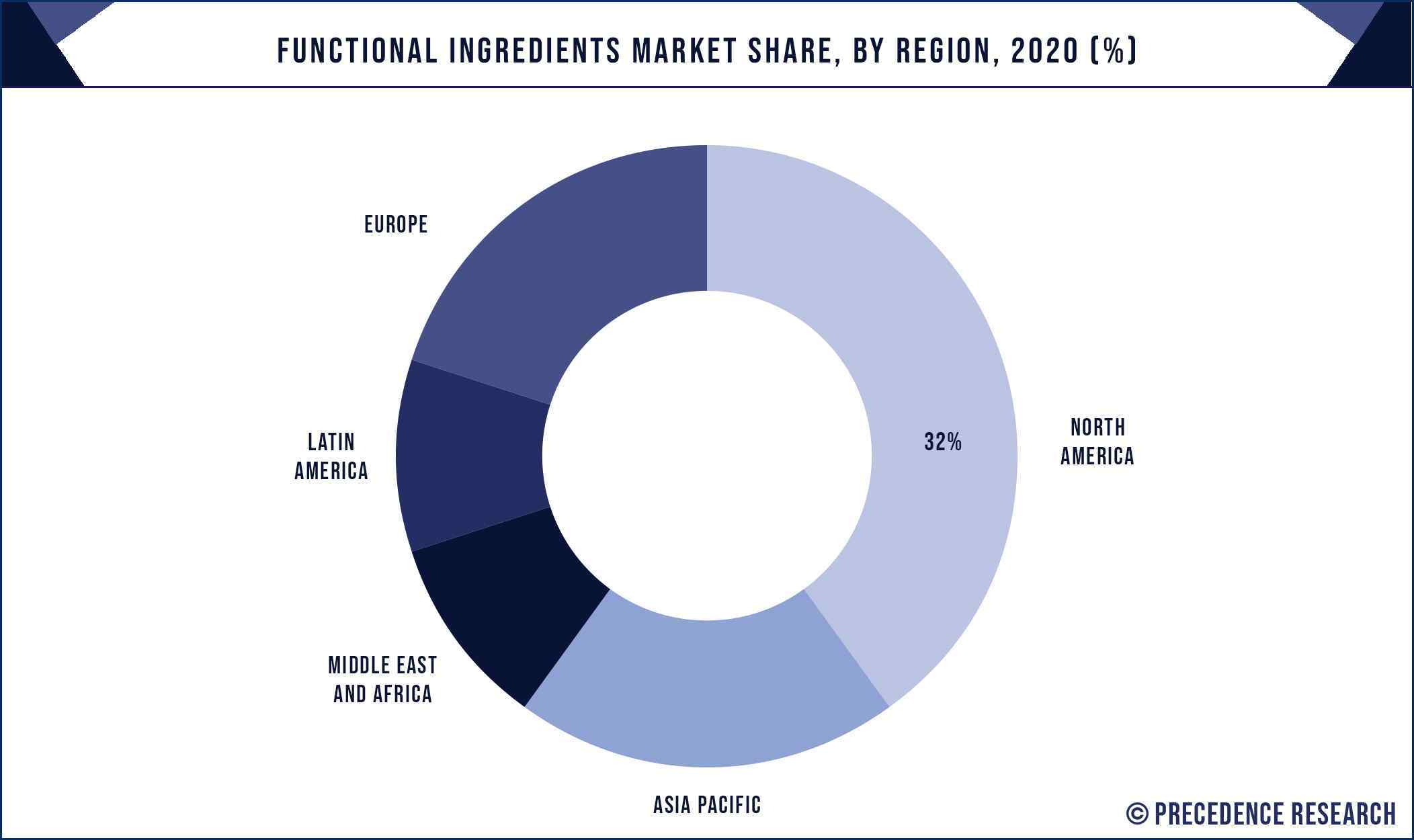 Some of the prominent players in the global Functional Ingredients Market include: