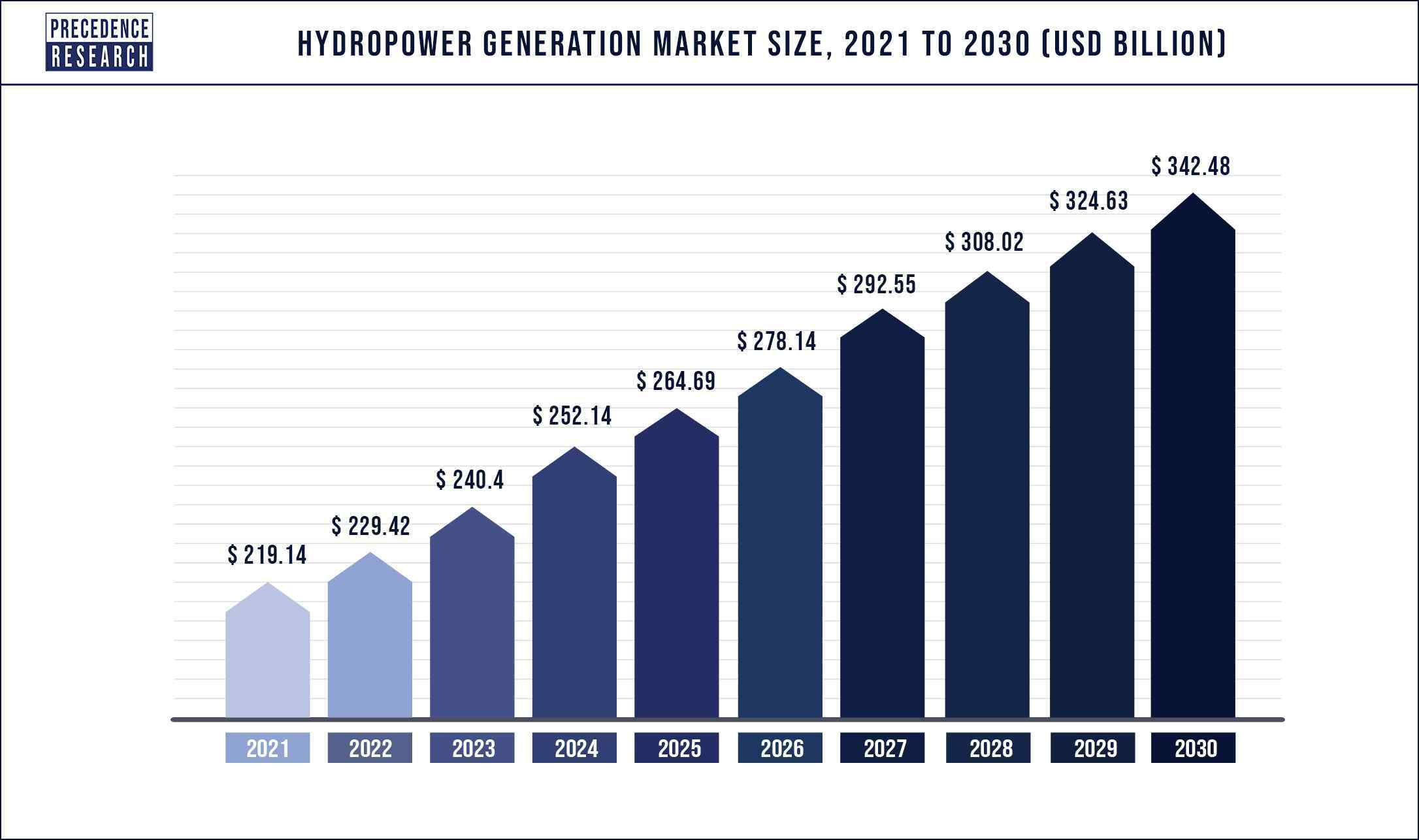 The COVID-19 pandemic had impacted every vertical and areas of industry globally. This is attributed to the supply chain disruption and halt of all manufacturing and production processes all around the world. In addition, due to coronavirus outbreak, the government approvals on certain energy and power projects were also delayed which directly impacted the growth and development of the global hydropower generation market during 2020. 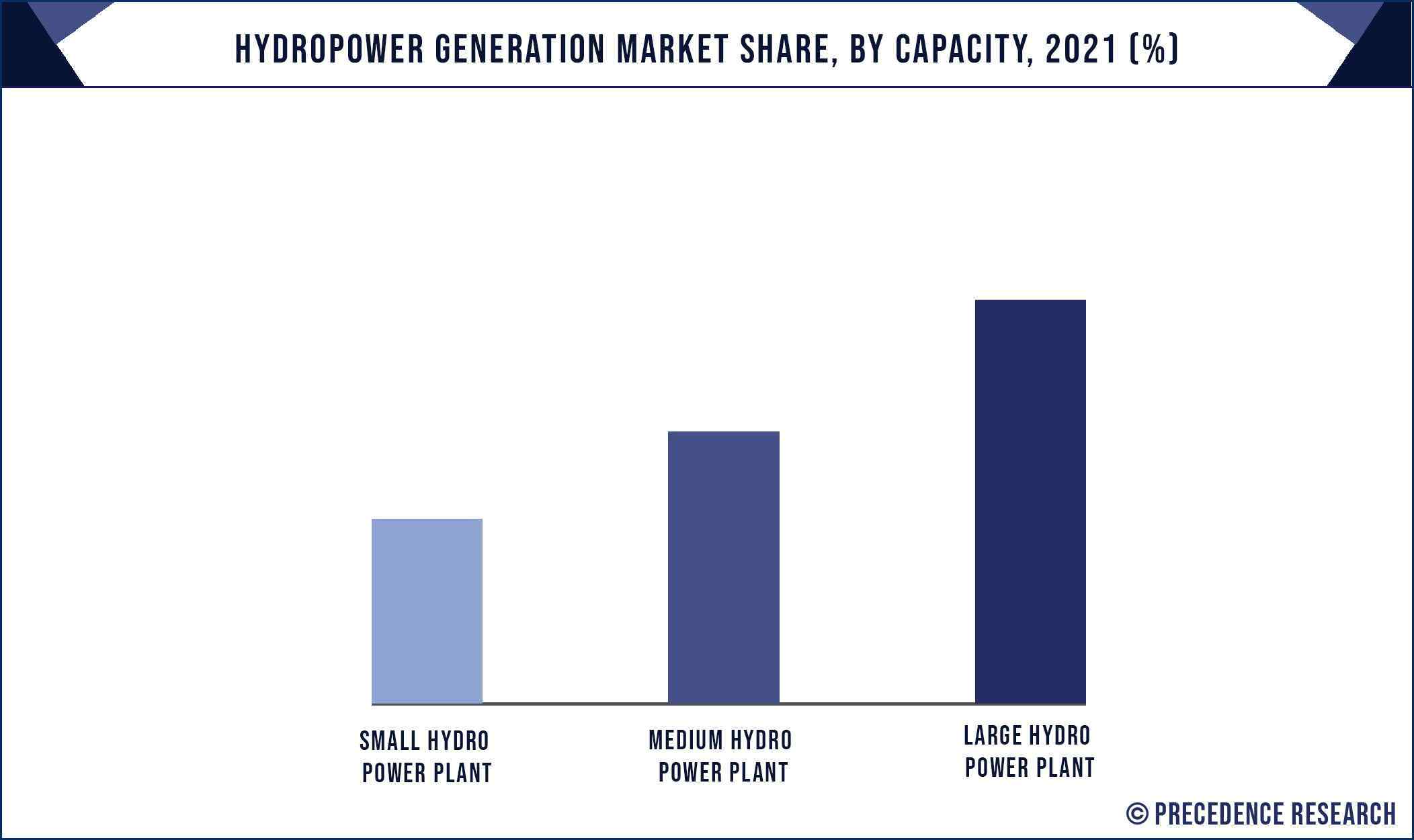 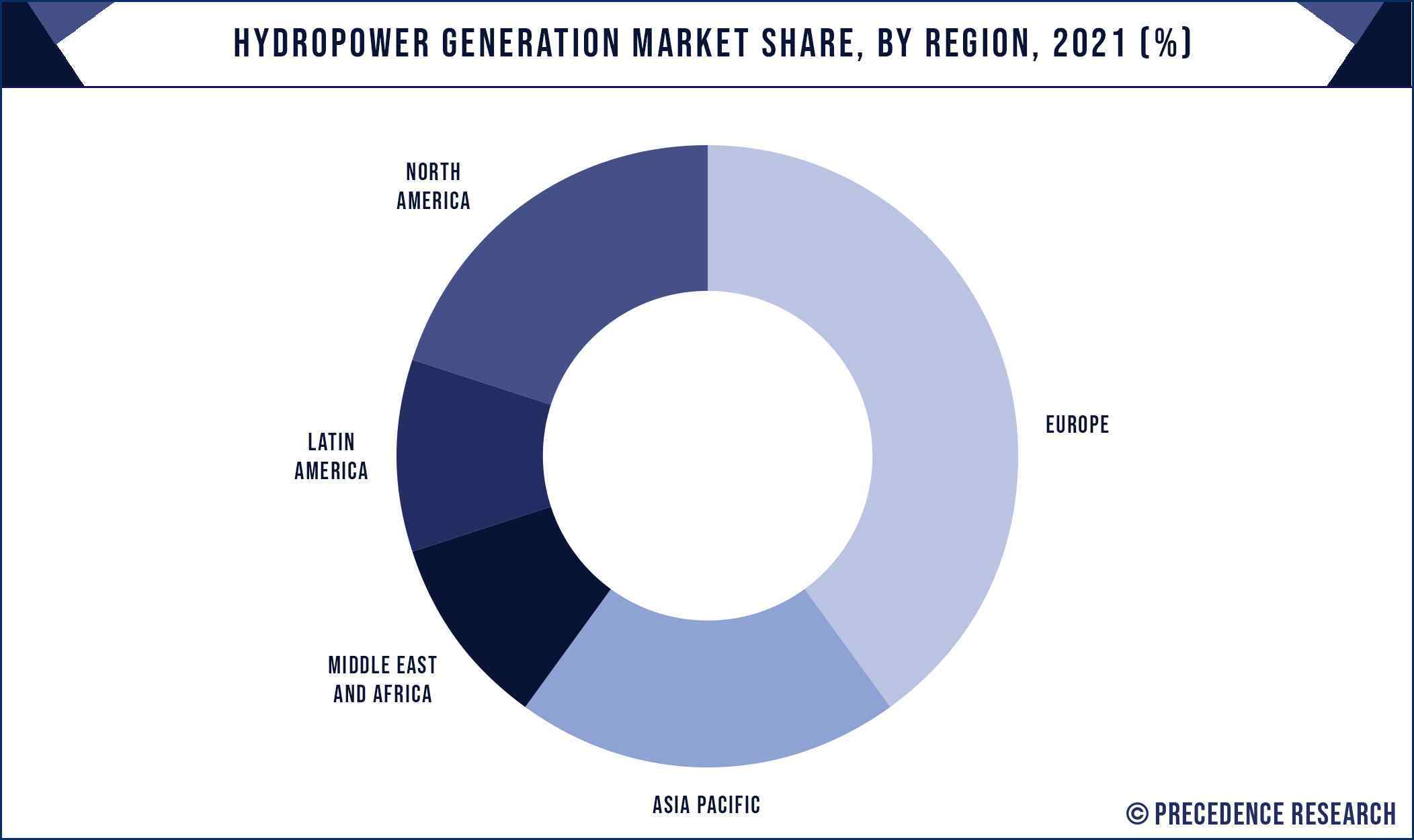 Some of the prominent players in the global hydropower generation market include: