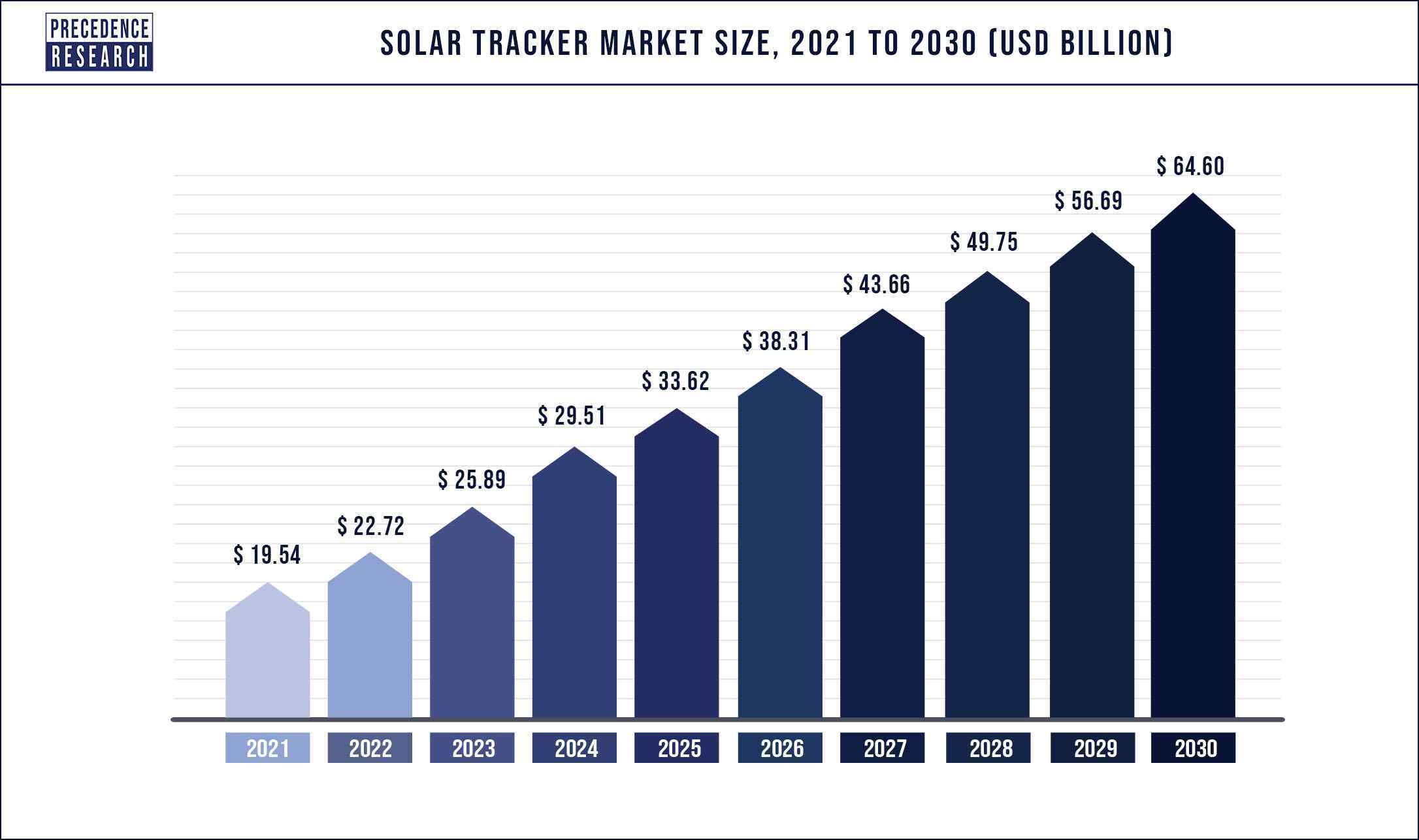 Due to the increased industrial demand for sophisticated technology for tracking reasons, companies are concentrating on developing advanced technology-based products. For growing their geographical reach and product portfolio, manufacturing organizations use a variety of organic and inorganic expansion tactics. The key market players’ strategic approach revolves around securing large buy orders, as this helps them to realize to economic growth. The tracker research and development are a key differentiator for industry players.

The utility segment dominated the solar tracker market in 2021. As utility installations are ground mounted and solar trackers may be used to follow the sun during the day, single axis tracking systems are the most commonly utilized solar trackers in the utility industry. Furthermore, due to rising government subsidies and feed in tariff programs, these trackers are increasingly being employed in utility applications, particularly in developing and developed regions.

North America dominated the solar tracker market in 2021. The North America market size was valued at USD 10 billion in 2020. The market players are adopting unique strategies such as partnership, joint venture, product launch, and collaboration. These strategies are contributing towards the growth of the regional market. For instance, the SunShot Initiative was started in 2011 by the U.S. Department of Energy to make the solar industry cost competitive with conventional energy sources by 2020 by lowering costs to less than 1 USD/watt. More than 350 initiatives have received funding from the initiative. 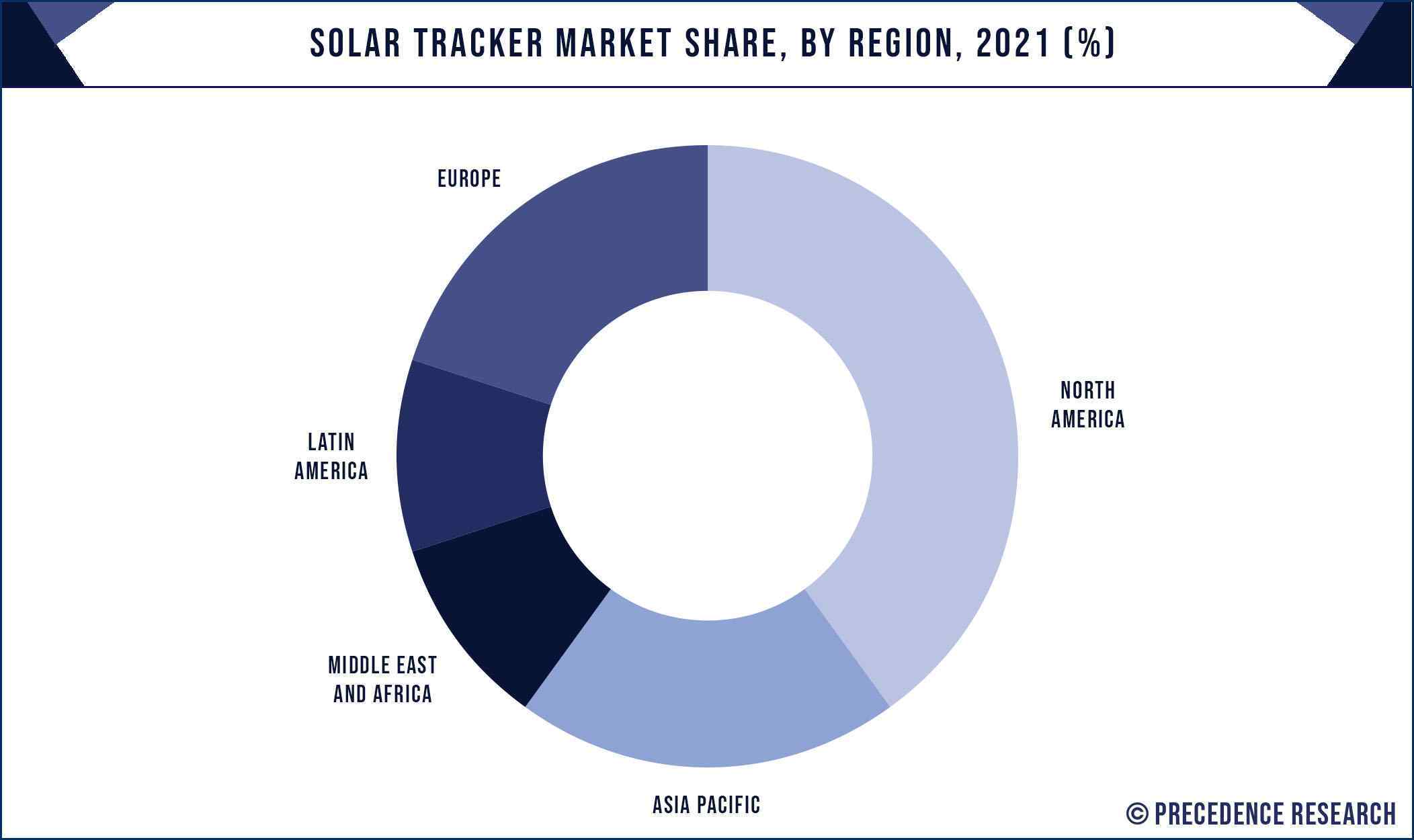 Some of the prominent players in the global solar tracker market include: