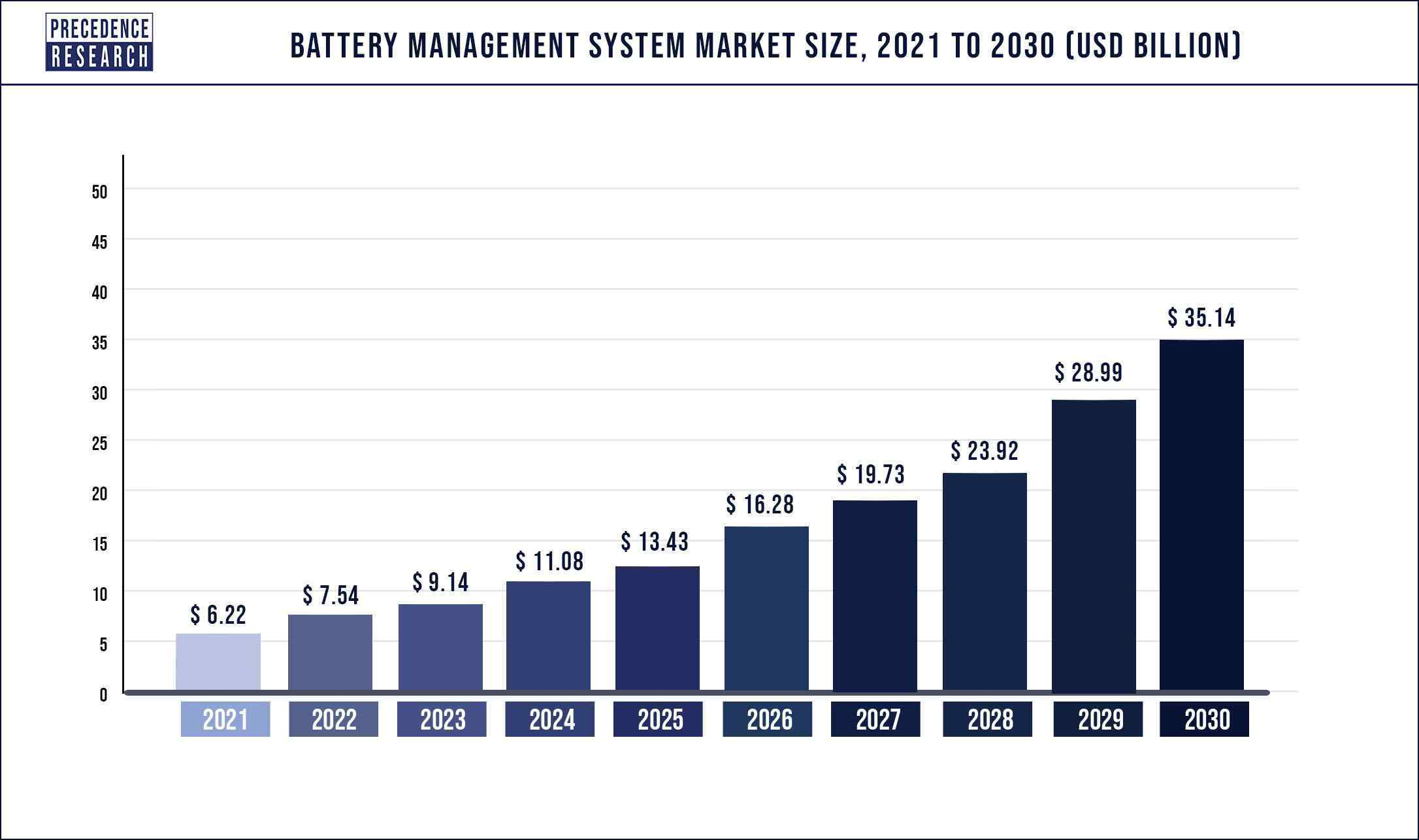 An increased adoption of electric vehicles the industry is also expecting a development in advanced automotive battery management systems during this period. The increasing trend of electric vehicles the need for the batteries is also increasing, so it happens to drive the market. The battery management system helps in the effective electric grid management. The system helps in safeguarding or protecting the battery from any damage. Can you dysfunctions in the operation of the battery or reported. In order to prevent the emission of greenhouse gases the ladies, governments across the world have an active, stringent regulations and also policies to create awareness regarding the harmful effects of conventional fuels and an alternative that they are providing, which is the electronic vehicles and hybrid electric vehicles. In order to make an optimum utilization of the battery storage capacity in the vehicles and to prevent any dangers which may be caused by dysfunctioning battery in the electric as well as the hybrid cars, the manufacturers have started to use the battery management system in vehicles.

In the developed nations like North America and also in the developing nations, the Asia Pacific market, the government is constantly emphasizing on hybrid vehicles and electric vehicles in order to cut down the carbon dioxide emissions. The rise in the air pollution has also made the technological transformation for public transport. In order to meet the government norms all the industry players are switching to renewable sources of energy. The consumer electronics, the telecom sector and the automotive sector are extensively using batteries.

Based on the type of battery used, the lithium-ion battery is going to dominate the market during the forecast period because of its increasing application in all the end user industries. In comparison to the contemporary batteries like the lead acid and nickel batteries, lithium and batteries or gaining interest amongst the vehicle manufacturers because of the high charge density and the low weight qualities that it has got. Renaissance Electronics, which is a supplier of semiconductor solutions, announced the forms 4th generation lithium ion battery management integrated circuit which provides a good battery cell life for the electric and the hybrid vehicles.

On the basis of the application, the system can be classified into energy storage, automotive, consumer electronics, healthcare, telecommunication renewable, Military and defense and other industries. In case of power outages, the major players are depending upon the UPS and generators apart from the use of batteries these are majorly used in telecom industries for power generation. The power generation industries and the telecom sector will have a major share in the market of the systems.

The demand for battery systems is expected to rise as there is an Increase in the demand for hybrid vehicles and electric vehicles. In the electric automotives high voltage battery packs are used in stationary applications in energy storage systems.

Because of the rising penetration of electric vehicles and the favorable government policies has impacted the battery management system to a great extent in North America. The government is providing various supportive and monetary policies for developing the hybrid electric vehicles. An increase in the sales of the automotives has in turn resulted in the rise of the market.

Followed by North America, the Asia Pacific region is also going to have a larger market. Due to various automotive manufacturers that are present in these locations. In the countries like United States and Europe. In the residential sectors, the amount of renewable energy installations is increasing at a great rate. In the North American region California has the highest battery energy storage systems.