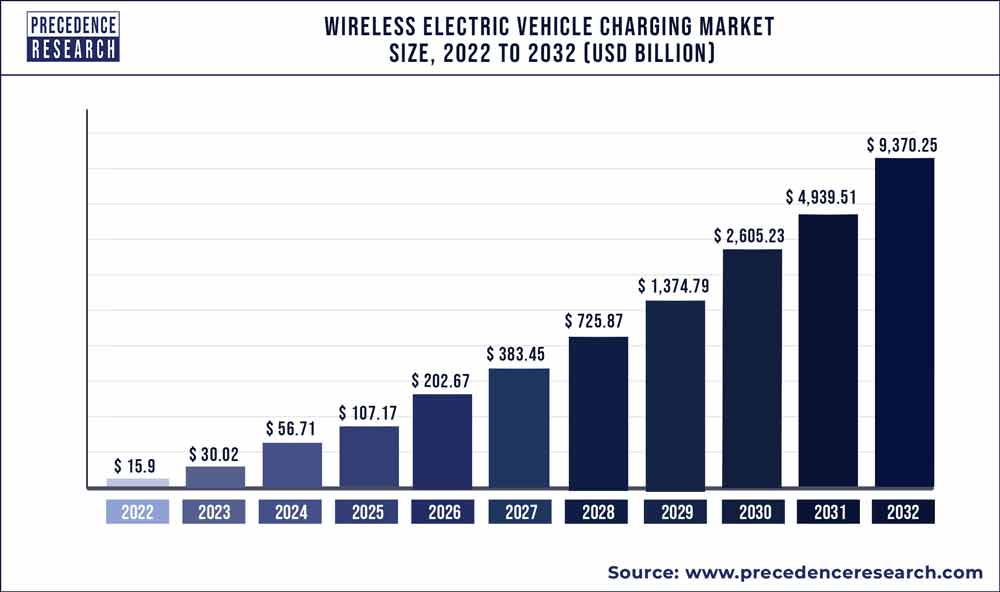 Wireless electric vehicle charging involves charging of the vehicle without any cable and transmission of the energy is done through electromagnetic induction transmission of electrical energy to the vehicles. The vehicle to be parked and placing of the vehicles near the charging stations or the inductive pad and transferring of the electric power and second induction coil is placed in the vehicles which receives the power. It is the safe method of technology for transferring of the electric power, reliable and convenient. By eliminating the usage of cables and connectors and increasing the efficiency of the vehicles and cost effective and most reliable convenient method has increased the market trend. Impact of the covid-19 on the wireless electric vehicle charging has declined the market growth due to rules and regulations imposed by the government and shutdown of the nation with the ceased transportation which hampered the supply of goods from one end to another. Moreover, spread of corona virus affected the automotive market and the electric vehicles due to underdeveloped infrastructures has challenged the market to grow.

Increasing number of populations with increasing number of demands from the market with improved developed technology have rise the market high. Rapid acceptance of the developed innovative technologies with increased benefits from the wireless electric vehicle charging such as ease of use, zero emission of carbon dioxide and increased global environment, higher efficiency, low maintenance and no wires and cables involved for charging decreased shock effects. The battery of the vehicle is charged through transmission of power from one magnetic coil to another coil. In wireless charging of electric vehicle size of the battery is smaller and light in weight as that of used in convenient vehicles. These two are major reasons for reducing the cost of the electric vehicles.

Faster charging of the wireless charging electric vehicle, they can charge the car wherever they have parked the vehicle. Increased awareness among the people with rising demands have extended the market to grow at a larger extent. Market players are major role players in new innovations across the regions and continuous research and development have contributed to increase the wireless electric vehicle charging with high demands and acceptance from the market.

Segmentation of wireless electric vehicle charging based on the power supply it is divided in to 3 - <11 KW, 11 - 50 KW, >50 KW. The power supply of 3 -11 KW is the fastest expanding in electric supply of power it is used in small batteries and medium size batteries. It is the widest growing segment in household charging and at working place.

Segmentation of wireless electric vehicle charging based on the basis of propulsion it involves BEV and PHEV. BEV is the highest growing sector to increase the market to a greater extent during the forecast period. In BEVs wireless charging is increased than in PHEVs. Source of energy and electric power is battery. BEV segment to enhance the market more than PHEV during the forecast period. 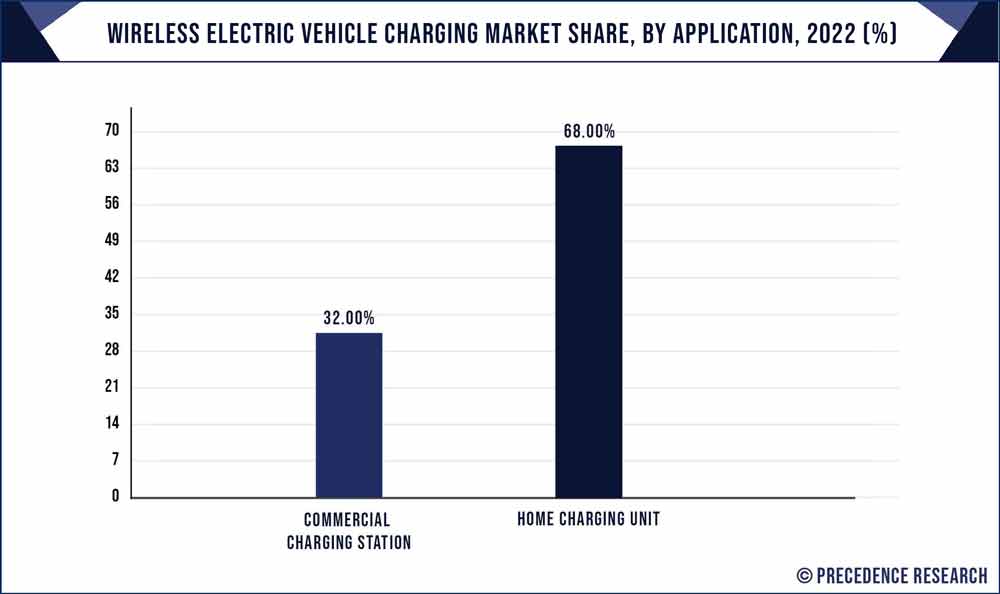 Segmentation of wireless electric vehicle charging based on the basis of geography Asia Pacific region to be highest region to contribute to enhance the increased market revenue share with increasing demands from the market and consumers due to developed technologies. Other regions contributing for the increasing the market growth such as North America, Europe, Latin America, Middle East and Africa are also in process to increase the market to grow to a larger extent.

In the year 2021 May, HEVO developed ground-based pad and started manufacturing and production in Flex contract manufacturing facility in Austin, Texas. Which is estimated to give 200 units order received in the first quarter of 2021.

In the year 2021 December, Toyota Motor Corporation working on developing the new technology such as wireless electric power transfer system that charge the vehicle even while driving the vehicle. In this system it involves systems integrated in roads on highways to charge, or city intersections.