Increasing adoption of petrochemicals in the production of thermoplastics and oil will boost the target industry growth in near future. 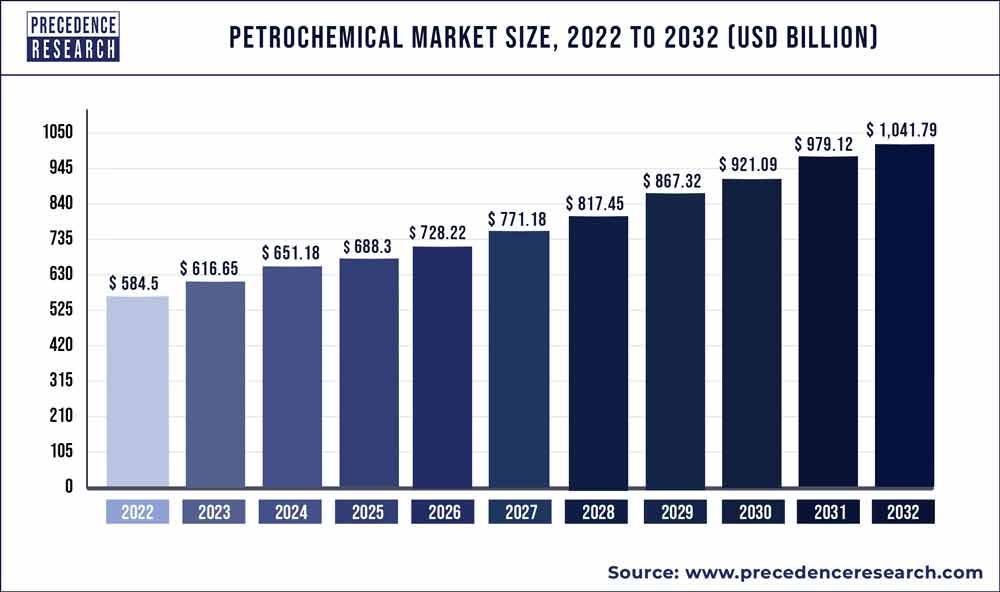 Emergence of new applications of petrochemical is predicted to create potential opportunities for the crucial players operating in global market. According to the data published by International Energy Agency in 2018, the manufacturing of thermoplastics will be more than doubles over the period of 2020 to 2050, in order to satisfy the consumer demand worldwide.  Further, major companies of the global petrochemical market are increasing their capacity to enrich position. As per the data by IEA petrochemicals report, almost all regions, will increase manufacturing of primary chemicals to 2050, except Europe.

Scope of the Petrochemical Market

Fluid Catalytic Cracking (FCC) is anticipated to hold significant share in target market by manufacturing processes during the forecast period 2021-2030. However, steam cracking segment is expected to raise at a substantial CAGR during the forecast time-frame.

On the basis of application segment the global market is segregated into aerospace, agriculture, automotive, building & construction, consumer & industrial goods, and others. The building & construction application segment is expected to dominate in terms of revenue over the forecast time frame. Rapid growth in the construction industry due to increasing worldwide population in developed as well as emerging economies is expected boost growth of the segment in the near future. Additionally, automotive application segment will expand at a significant CAGR during the forecast time-frame. The growth is attributed to increasing demand for petrochemical from automotive industries in developing countries across the globe which is in tern fulling growth of the segment. 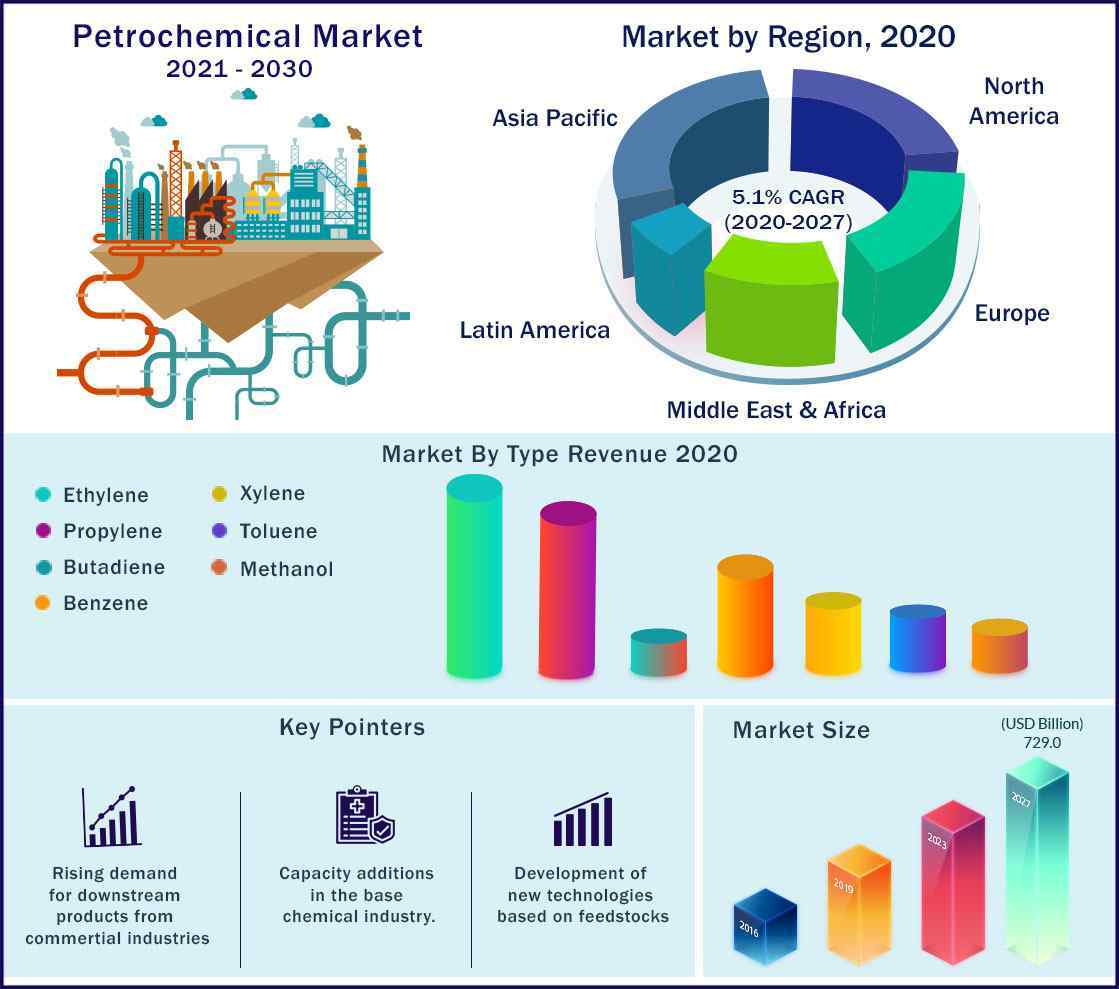 Asia-Pacific is estimated to be the Leading Market for Petrochemical

Top players contending in the market:

In order to better recognize the current status of petrochemical, and procedures approved by the principal countries, Precedence Research expected the upcoming growth of the petrochemical market. This research study offers qualitative and quantitative insights on petrochemical market and assessment of market size and growth trend for potential global market segments.